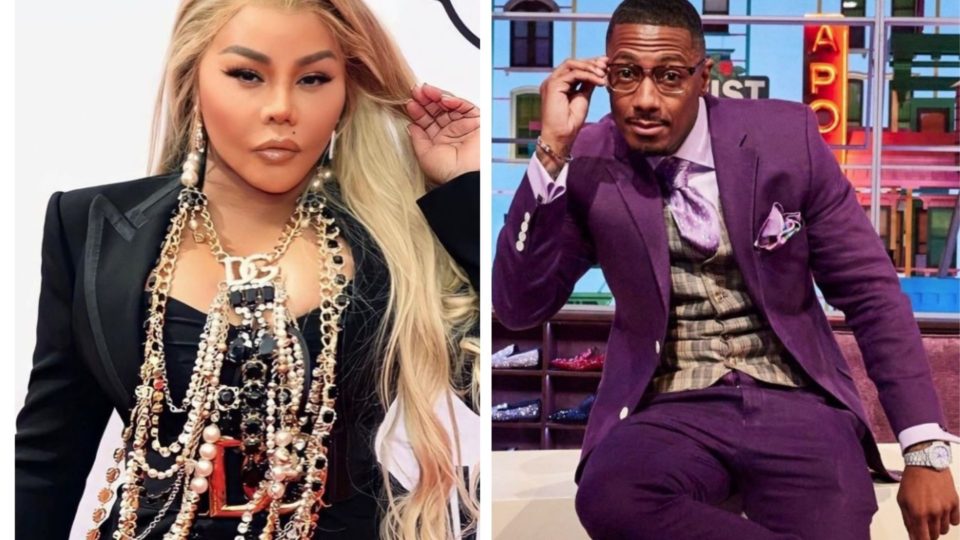 Multitalented entrepreneur Nick Cannon appears to be making moves faster than we can blink our eyes.

There were also rumors that the 41-year-old was in the running to take Wendy Williams’ talk show time slot, Page Six reported. Cannon is currently the host of The Masked Singer and is managing Wild N’ Out. Wendy had to push back this season’s start date due to medical issues.

Cannon has probably garnered the most attention for his baby-making moves. In less than eight months, he has become a father to four kids. Cannon is now a father of seven. Last month, he revealed that he may take a break from having kids.

Despite his busy schedule, it appears that Lil’ Kim has enlisted Cannon as her new manager. Recently, Lil’ Kim appeared on Complex’s “Hiking With Rappers” and revealed her relationship with Cannon.

She added, “It’s part of my next level. Nick is convincing me. You know he’s my manager?”

The host replied, “I did not know that. Your manager has like 20 kids.”

Nick may be passionate about bringing kids into the world but he is also helping other artists advance their ambitions. Lil’ Kim has given Cannon the greenlight to steer her career. In 2019, she released her 9 album. This was the Queen Bee’s fifth studio album. She also starred in VH1’s Girls Cruise reality show and narrated American Gangster: Trap Queens. There’s no doubt that Lil’Kim has big things in store under Nick Cannon’s management.