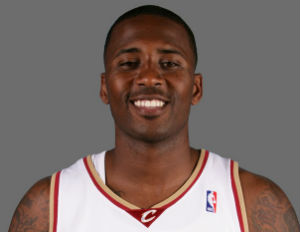 The widow of the late Lorenzen Wright in ten months squandered $1 million in insurance money meant to take care of their six children.

If you can remember back to 2010 when NBA player Lorenzen Wright was killed by a gunshot to the head, you will remember how tragic the entire story was for this young athlete and his family.

Wright earned over $55 million during his career and was divorced only a couple of months before his death from Sherra Robinson-Wright. After Robinson-Wright was cleared of being a suspect in the shooting, she received an insurance check for $1 million dollars. After only 10 months that million is almost gone.

Here’s what she spent it on:

The money was left and supposed to go towards taking care of Wright’s six children.

Marcelle English is a co-founder of JerseyGirlSports.com