Lori Harvey Criticized After Revealing Her Workout and Dieting Routine 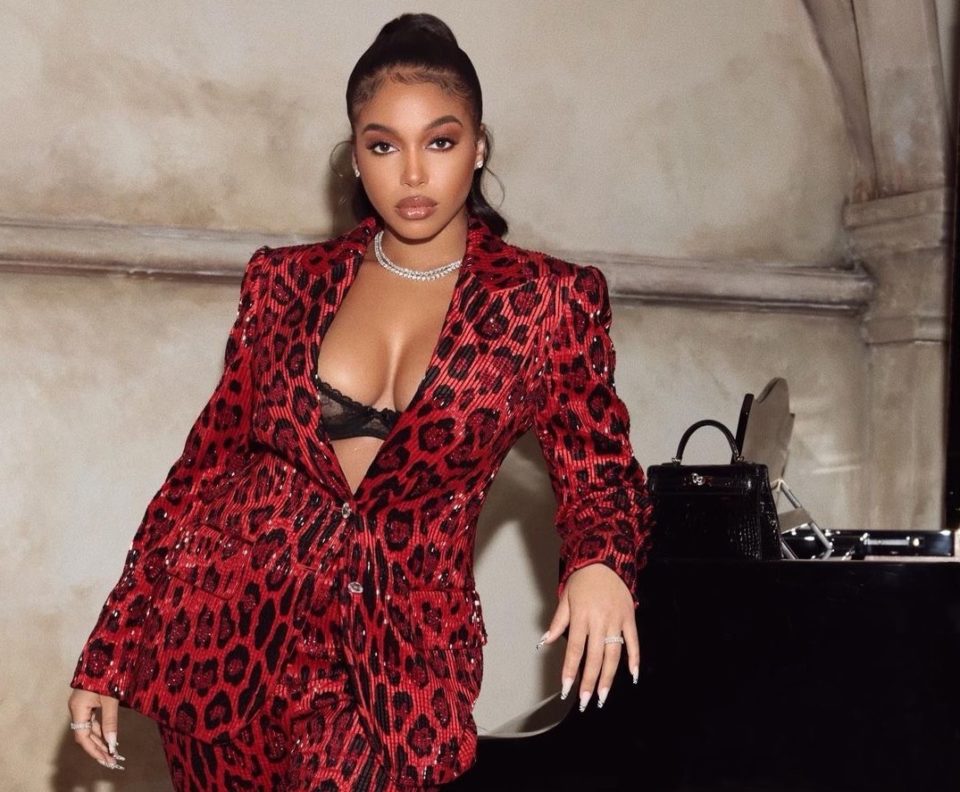 Lori Harvey serves as body goals for the new generation of young women aspiring to snag them a Michael B. Jordan-esque spouse.

But Harvey’s community of fans quickly turned on the model after she finally revealed how she got those washboard abs she had on display at the Met Gala. In a since-deleted TikTok video, Harvey did something she rarely ever does and posted a video sharing the workout and diet routine she implemented after gaining 15 pounds of happy weight from dating Jordan.

“So, when Mike and I got together, I gained like, 15 pounds of relationship weight. And it was horrible,” Harvey confessed. “None of my clothes fit.”

To work off the weight, Harvey instilled a routine of low carbohydrate intake and stints of cardio and pilates throughout the day.

She admitted to working out almost every day, sometimes twice a day.

“When I was trying to drop weight, I was working out like five, six times a week and I would even do, like, for the first month and a half, I think I did two-a-days,” she said.

“So, what I would do was, I was in a calorie deficit. I think I was maybe consuming like 1200 calories in a day max, and I wasn’t on like a specific eating regimen. I just was trying to do like meat and veggies and like minimal carbs.”

She also noted that what works for her might not work for others and insinuated she didn’t want to be judged for finally sharing her routine with the world.

“Before y’all start your s—t this is what worked for me and MY body,” Harvey warned. “Everyone is different, so tailor your needs to meet your goals.”

But Twitter wasted no time passing judgment on Steve Harvey’s daughter. One user claimed, “I will never have” Lori Harvey’s body.

Starting to think I will never have lori harvey’s body… pic.twitter.com/NLonJylmwN

“Imma piss some of y’all off but idc…Lori Harvey can do this because she doesn’t have a job,” one user wrote. “She lives a life of leisure and luxury of course she has the time to dedicate to do this.”

However, many others came to her defense and reminded the public how quickly they switched up on their fave.

2 weeks ago people were SCREAMING for Lori Harvey to "drop the routine sis."
Lori drops the routine and now everyone's mad and saying she has an eating disorder 🤣🤣🤣