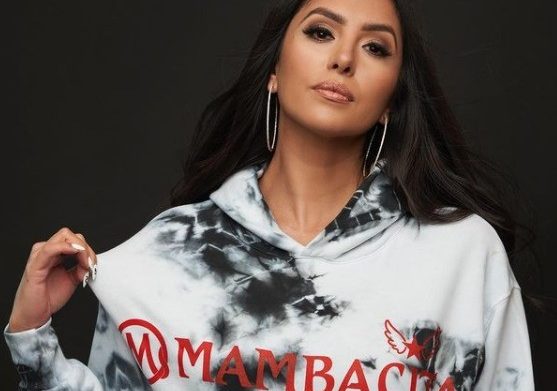 According to NBC News, last week on Friday, Los Angeles County requested the therapy records of Vanessa Bryant, including sessions that date back as far as January 2012.

This request is the latest back-and-forth between the parties after Bryant, the widow of Los Angeles Lakers legend, Kobe Bryant, filed a lawsuit against the Los Angeles County after first responders at the helicopter crash site took photographs and then allegedly shared them publicly.

Just last week, after asking that Bryant take a psychiatric exam as part of her lawsuit against Los Angeles County, a federal judge denied the request.

According to The Associated Press, Los Angeles County attempted to have Bryant and others submit to psychiatric evaluations to determine if those who are testifying in the case suffered emotional distress over photos of the crash scene and bodies at the site of Kobe and their daughter, Gigi’s death.

In last week’s filing, the attorneys for Los Angeles County said Vanessa’s therapy records are necessary for its defense against the lawsuit she filed last year. In the motion it asks for “all documents relating to or reflecting counseling, therapy, psychotherapy, psychiatry or any other mental health treatment provided to Vanessa Bryant from Jan. 1, 2010, to the present.”

“The County continues to have nothing but the deepest sympathy for the enormous grief Ms. Bryant suffered as a result of the tragic helicopter accident,” county attorney Skip Miller wrote in a written statement.

“Our motion for access to her medical records, however, is a standard request in lawsuits where a plaintiff demands millions of dollars for claims of emotional distress. I have an obligation to take this step to defend the County,” he concluded.