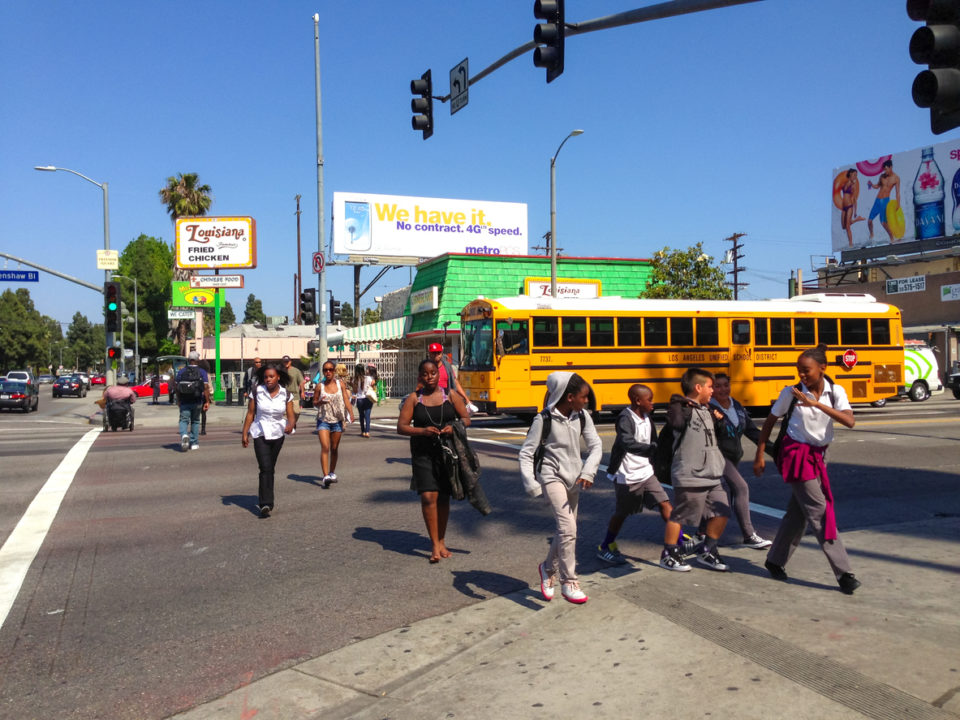 The Los Angeles Unified School District (LAUSD) voted Tuesday to cut 133 jobs from the Los Angeles School Police Department and use the funds to combat systemic racism against Black students.

The board overseeing the LAUSD voted to cut the school police staff and use the funds to support a Black Student Achievement Plan to boost community groups, improve literacy and reduce the “over-identification of Black students,” according to CNN.

The board also voted to ban the use of pepper spray on students.

“We are taking an important step in the right direction to provide Black students with vital investments in their success—with millions of dollars going toward academic support, social-emotional resources, and a new approach to school climate and safety,” school board member Nick Melvoin said, according to the Los Angeles Times. “This student and community driven action was long overdue.”

With the move, Los Angeles joins Denver, Milwaukee, and Oakland as localities that cut part of or their entire police force at schools. The moves come following the resurgence of the Black Lives Matter movement triggered by the deaths of George Floyd and Breonna Taylor last summer.

Chief Leslie Ramirez seemed resigned to the cuts after the board announced they would be up for a vote last summer.

“From the onset, the depth and significance of this action was obvious and today’s decision brings the realism of a forthcoming LASPD reform to our service delivery model,” Ramirez said in a statement on Twitter.

Many education and civil rights activists believe school safety officers, just like regular officers, carry racial biases on the job they learned from their training. Activists also believe that Black and Latino students are often over-punished for actions compared to White students. A South Carolina school study backs the claim.

There are also multiple reports of school police using tasers or physical violence against students across the country. 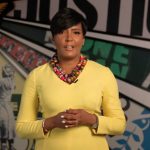 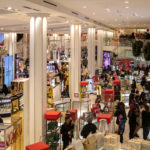