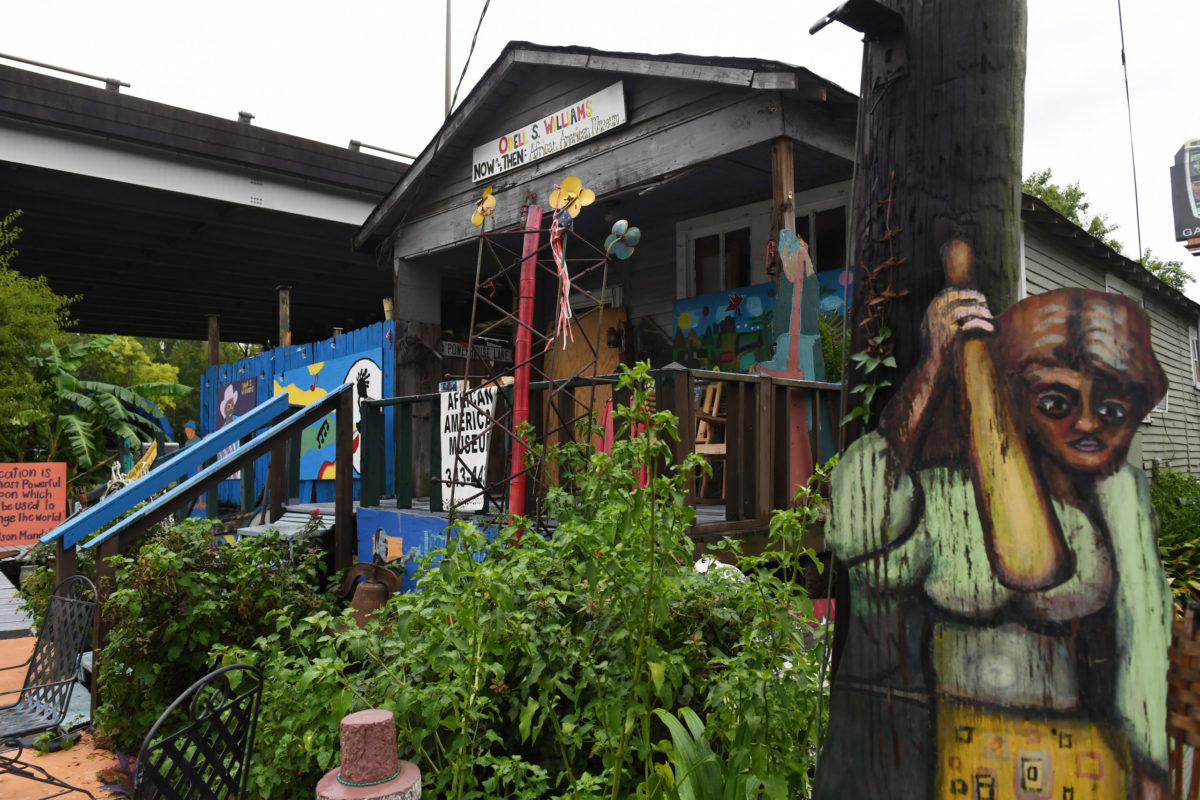 A group of inmates from the Louisiana Department of Corrections got together for a good deed this week and donated over $11,000 to a museum in Baton Rouge.

The Odell S. Williams African American Museum was founded by activist Sadie Roberts-Joseph in 2001. The museum was named after a local educator in the Baton Rouge area and was closed since Roberts-Joseph was found dead in the trunk of a car last July allegedly at the hands of one of her tenants who were behind on their rent.

Roberts-Joseph was passionate about promoting black culture and history to the community and beyond. She was a constant presence at community events. The museum features African art, exhibits on growing cotton and black inventors and a 1953 bus from the period of civil rights boycotts in Baton Rouge. A recent exhibit focusing on President Barack Obama is meant to inspire the young kids of today.

Robert-Joseph’s kids received the check and discussed plans they have for the museum such as adding a library and expanding outreach. “This is such a blessing. This museum meant so much to our mother, and it means so much to us to have these incarcerated individuals dig deep and give so much to keep this museum open,” Angela Roberts Machen, Roberts-Joseph’s daughter, told WBRZ 2. They say their mom would want to see the museum continue.

Her children plan to use the funds to add a library and increase their local outreach efforts within the community, continuing the legacy of their late mother’s work.

As a token of gratitude, inmates were also allowed to tour the museum. Jimmy Le Blanc, the state’s top prison official, praised the inmates for a job well done. The museum looks to reopen in June. “Our inmate organizations are very generous, donating money each year to worthy causes,” said Le Blanc. “I’m very proud of them for helping the family continue the legacy of Ms. Sadie.”