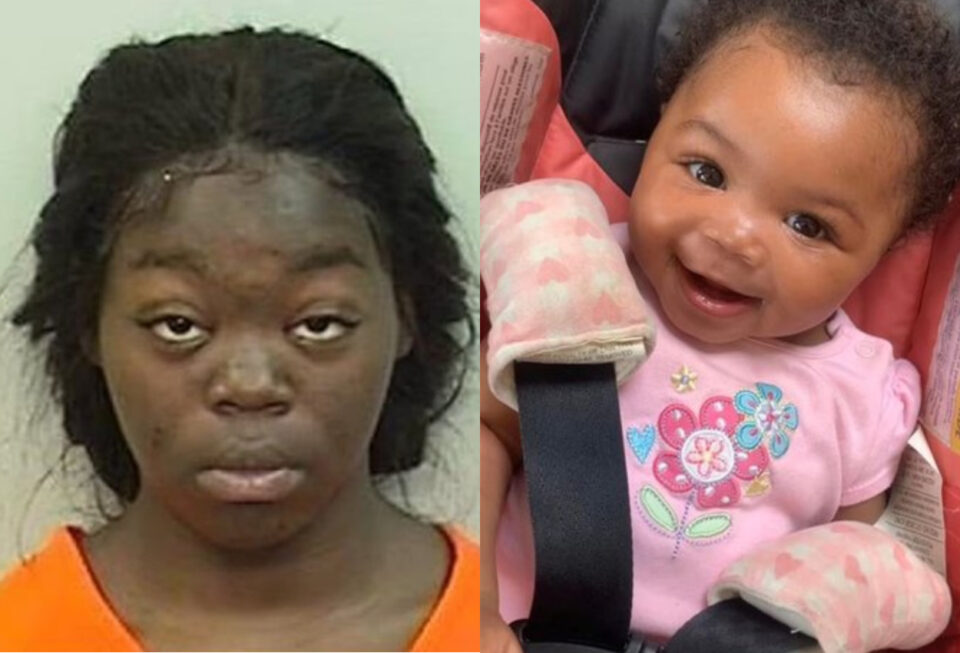 The police charged a Louisiana mother with second-degree murder for allegedly leaving her six-month-old baby in a hot SUV for approximately five hours, according to KPLC TV.

The sheriff’s office reports that the deputy tried to resuscitate the child but was unsuccessful; the infant was declared deceased at the hospital.

Lee allegedly said the child was not in her custody. She later confessed to detectives that she drove to her place of employment and left her daughter in her vehicle for five hours. Temperatures hit 92 degrees that day, based on a weather report, People reports.

“Ultimately she stated that she left the child in her car while she went to work from 10:30 a.m. to 3:30 p.m.,” Chief Deputy Guillory said, according to KPLC.

Guillory added: “She stated that she initially left the car running, but a coworker later told her the car was later running, and she turned her vehicle off.”

This incident is not the first time that Lee has been accused of endangering her child. According to a sheriff’s office’s report, the Louisiana Department of Children and Family Services cited Lee for leaving her first child unsupervised in her car in 2019. Lee entered a guilty plea for a lesser charge of criminal mischief, WAFB reports.

Chief Deputy Guillory told WAFB that the mother gave her first child to a family member to care for, and there was no further investigation once DCFS was involved, People reports.

Lee faces charges of murder and the possession of marijuana. Her bail is $1.2 million.

It is unknown if Lee has hired legal representation or has pleaded guilty to the charges.