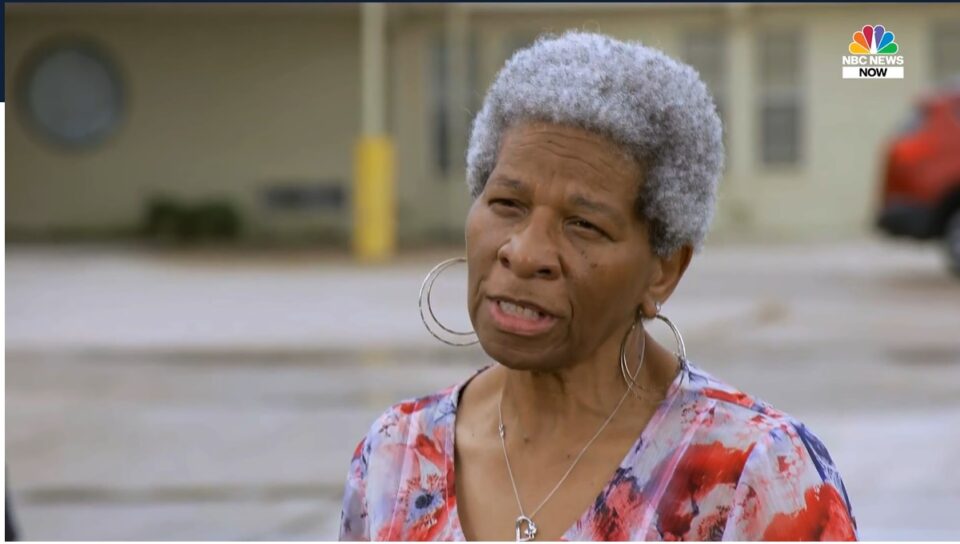 Carolyn McNulty explained how frustrated she was with the nursing home where her 96-year-old mother resided after she says the facility lost her mother during Hurricane Ida.

McNulty said she questioned the home about what their emergency plans were in place for Hurricane Ida. She thought they would be evacuated to a nearby facility.

“They didn’t tell me it was going to be a warehouse,” McNulty, 69, a New Orleans-area native, said.

But McNulty never expected what would eventually take place. Her mother, Evelyn Harden, who is blind and has dementia, was under the care of Park Place Healthcare L.L.C., located in the suburb where Ida made landfall through southern Louisiana.

Nearly 850 residents from seven different nursing homes, including Park Place, where her mother lived, were transported to a warehouse where video later showed them laying on mattresses as floodwater washed through the building.

Elderly residents reportedly had to deal with gross and unsanitary conditions. Seven residents died, with five of the deaths deemed storm-related by the state.

The overall death toll in the state is now up to 26, according to the state.

“My daughter saw a short story from a reporter and she forwarded it to me, and that’s when I found out that my mom was in [the warehouse] and that’s when we started making our calls,” McNulty explained, saying that she was “horrified” by what her mother endured.

According to McNulty, her mother went missing and could not be located until she was tracked down a couple of days later in Baton Rouge, Louisiana, about 60 miles from the warehouse.

McNulty, a retired hospital technician, says she has no idea how her mother got there and says communication from the nursing home was nonexistent.

“She said she was hungry, and she was scared.”

In the aftermath of the storm, the Louisiana Health Department revoked the licenses of the nursing homes, all owned by Bob Dean Jr.

An investigation into the matter is ongoing.