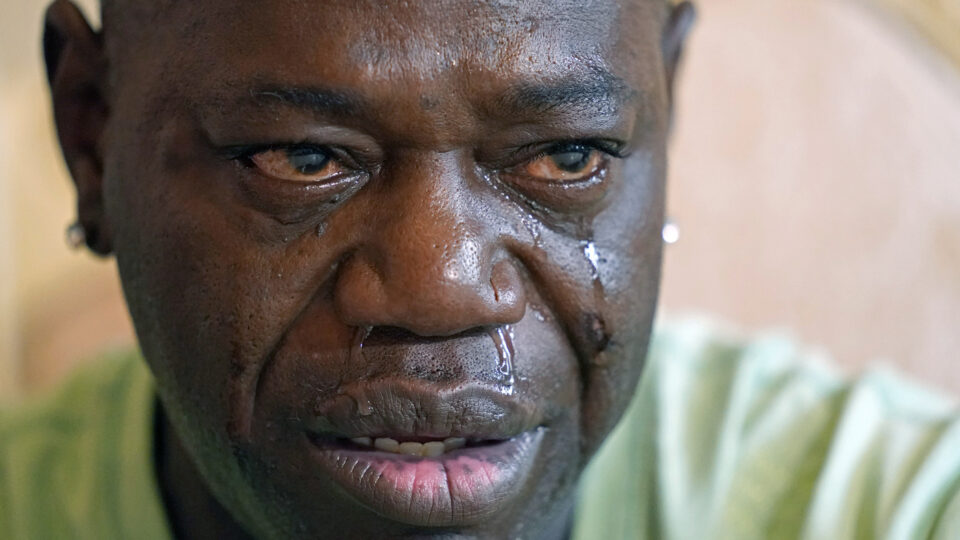 Charges have been filed against a former Louisiana State Police trooper who allegedly violated the rights of a Black man who he struck 18 times with his police-issued flashlight.

According to The Associated Press, the former police officer, Jacob Brown has been indicted by a grand jury for beating a Black man back in 2019 following a traffic stop. The victim, Aaron Larry Bowman suffered a broken jaw, broken ribs, and a gash to his head. The civil rights violation that Brown has been charged with is one count of deprivation of rights under color of law.

The Department of Justice released a statement pertaining to the indictment.

“The 31-year-old Brown, a former trooper with the Louisiana State Police, was indicted today by a federal grand jury in Shreveport, Louisiana, for using excessive force against an arrestee.

“The indictment charges Brown with a single count of deprivation of rights under color of law. Specifically, the indictment alleges that on May 30, 2019, Brown assaulted an arrestee, identified in the indictment only as A.B., by repeatedly striking him in the head and body with a dangerous weapon (a flashlight modified with a metal tactical cap designed for breaking glass). The indictment further alleges that the incident resulted in bodily injury to A.B. If convicted of the deprivation of rights charge, Brown faces a maximum sentence of 10 years in prison, three years of supervised release and a fine of up to $250,000.”

BLACK ENTERPRISE previously reported that body camera footage of the incident was recently released after being kept secret for more than two years. The video shows a Louisiana State trooper beating Black motorist Aaron Larry Bowman 18 times with a flashlight, which the trooper later defended as “pain compliance.”

According to the Associated Press, which obtained the video, Bowman, a motorist, was pulled over for a traffic violation. Trooper Jacob Brown arrived on the scene after police pulled Bowman out of his car and threw him to the ground.

Brown jumped out of his car, took hold of his eight-inch aluminum flashlight, and began beating Bowman within two seconds of “initial contact,” according to reports.

The Department of Justice has also acknowledged that investigations involving the Louisiana State Police that resulted in death or bodily injury to people who had been arrested are still open and ongoing.