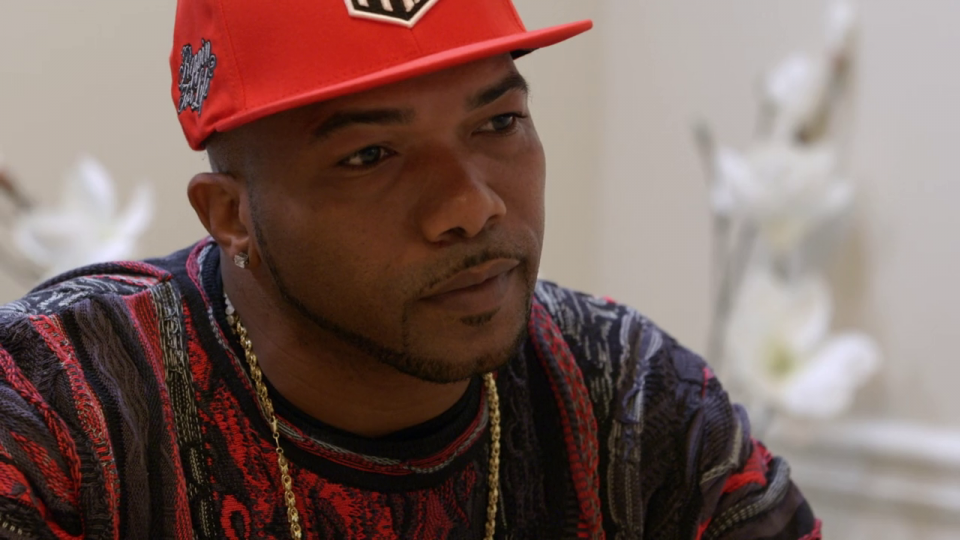 Fayne has put in a guilty plea for the six counts of federal bank fraud after federal prosecutors say he funded an expensive lifestyle after applying for and then receiving funds from the government’s Paycheck Protection Program.

Fayne has been ordered to forfeit nearly $100,000 from several of his bank accounts and also eight of his 2015 Kenworth T680 trucks. For his guilty plea, the prosecution agreed to drop 14 other charges and they agreed to recommend that Fayne gets a 151-month prison sentence, which comes out to about 12.5 years. He was looking at the possibility of serving a maximum term of up to 30 years.
The Love & Hip Hop: Atlanta personality had been arrested on federal bank fraud charges arising from a Paycheck Protection Program (PPP) loan that he obtained in the name of Flame Trucking. Fayne, 37, is from Dacula, Georgia.

Fayne is the sole owner of Flame Trucking. On April 15, 2020, Fayne submitted a PPP loan application in the name of Flame Trucking to United Community Bank (UCB). He stated that the business had 107 employees and an average monthly payroll of $1,490,200. He was seeking a loan in the amount of $3,725,500, and he certified that the loan would be used to “retain workers and maintain payroll or make mortgage interest payments, lease payments, and utility payments, as specified under the Paycheck Protection Program Rule.”

UCB funded the loan for $2,045,800. Shortly after Fayne received the money, he allegedly used more than $1.5 million of the PPP loan proceeds to purchase $85,000 in jewelry, including a Rolex Presidential watch, a diamond bracelet, a 5.73-carat diamond ring for himself, and to pay $40,000 in child support. These purchases and payments were unauthorized use of PPP funds under the CARES Act.