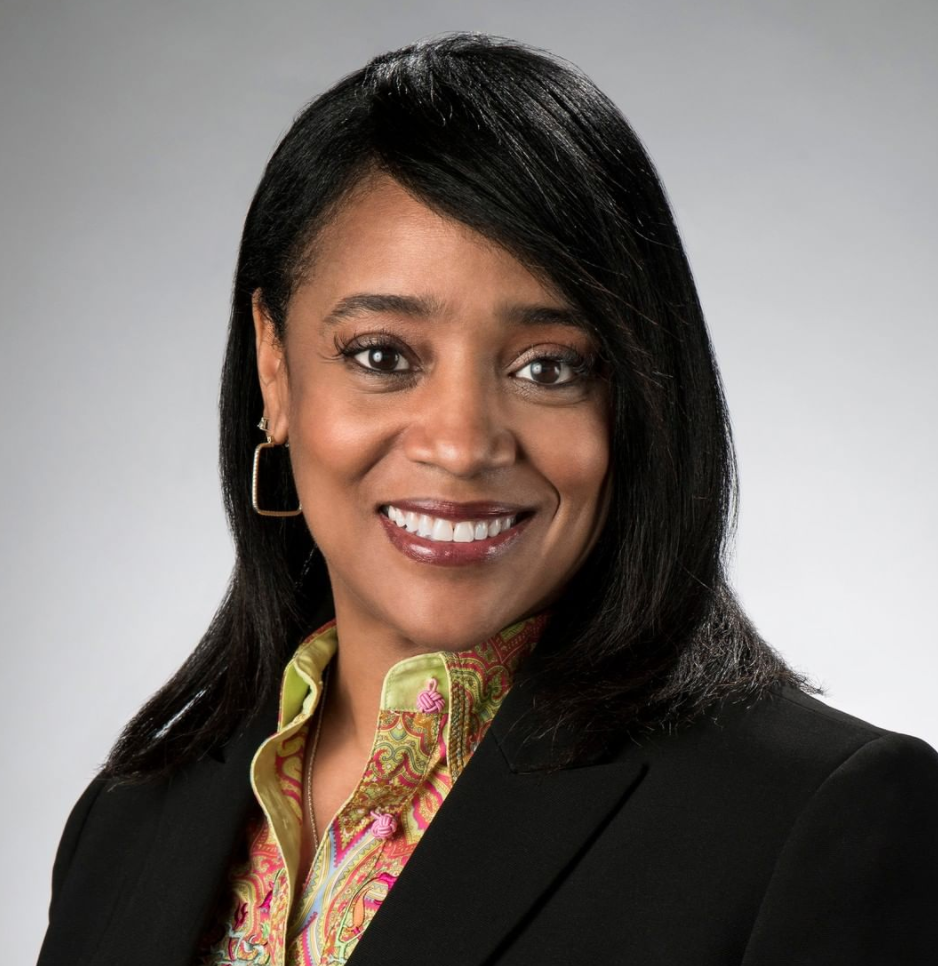 Little, who joined the company in 2017, has more than 15 years of human resources and diversity and inclusion experience and has worked with corporate leaders nationwide to make diversity a priority on their agenda.

“We are pleased that as our executive vice president of human resources Janice will bring her deep understanding of diversity and inclusion to this leadership role,” said Marvin R. Ellison, Lowe’s president and CEO, in a press statement.

“During her tenure, Janice has been integral in shaping our organization’s global strategies for talent, culture, and leadership development. Her experience working with leaders and maximizing human capital will make her a valuable contributor to our team,” Ellison said. “We look forward to leveraging her extensive expertise and ensuring Lowe’s remains a workplace of choice for current and future leaders.”

“I am honored and excited to lead the Lowe’s human resources team,” said Little in a press statement.

“People are the company’s most important resource. I look forward to the opportunity to build on Lowe’s commitment to fostering an environment where individuals are treated fairly, valued, respected, safe and inspired to serve customers and the community.”

Little has gained the reputation for being an innovator in corporate D&I. Prior to her tenure at Lowe’s, she has previously served as vice president, diversity & inclusion, chief diversity officer at McKesson Corp. , where she responsible for designing transformative initiatives focused on business, talent and culture. She has also held multiple senior management-level positions at Dell, Inc., in D&I, talent acquisition and global corporate responsibility.

Due to her game-changing leadership, Little has appeared on BLACK ENTERPRISE’s lists recognizing leading D&I executives, including its 2019 roster of Most Powerful Women in Corporate Diversity.

We’re proud to announce Janice Little as our new EVP of Human Resources! “Janice will bring her deep understanding of diversity and inclusion to this role. She’s been integral in shaping our global strategies for talent, culture, and leadership development.” – Lowe’s President & CEO, Marvin Ellison Click the link in our bio to see the full press release.