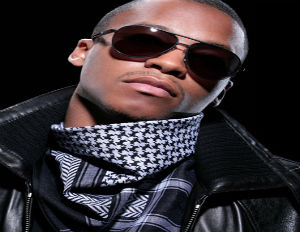 Rapper Lupe Fiasco was told to leave the stage in the middle of his performance at a Washington D.C.Â hotel party celebrating President Barack Obama’s second inauguration on Sunday night.

Fiasco, 30, was booked as the headliner for the StartUp RockOn concert at The Hamilton. Onstage he reportedly announced that he didn’t vote for the president in the 2012 election and proceeded to perform a war protest song called “Words I Never Said.” After a 30 minute long performance/speech, security went onstage and told him to end his act.

Hypervocal, one of the three startup groups that organized the event, released a statement saying Fiasco’s performance was not cut because of its content.

“We are staunch supporters of free speech, and free political speech,â€ the statement said. “This was not about his opinions. Instead, after a bizarrely repetitive, jarring performance that left the crowd vocally dissatisfied, organizers decided to move on to the next act.â€

Read more and watch the video at Huffington Post.