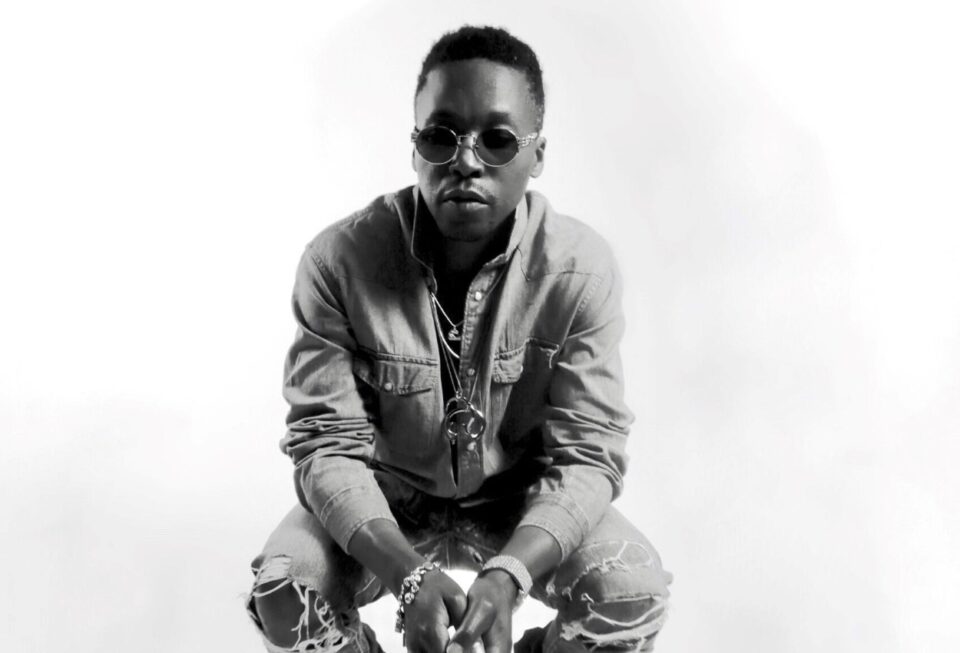 Hip-hop recording artist, Lupe Fiasco will teach a college course at the Massachusetts Institute of Technology (MIT) during the 2022-2023 academic year.

I been holding this for a while. I’ll put together something more sophisticated later that really captures the nuance and gravity but for now I’ll just say it straight and raw:

According to Complex, Lupe will teach this fall semester. The Chicago rapper will take part in its MLK Visiting Professor Program for the 2022-2023 academic year.

This is not the first time the Food and Liquor emcee has been involved with MIT. Lupe previously ran the “Code Cypher” programming competition a few semesters back. He had been teaching rapping ciphers in a “computational way” alongside professor of digital media Nick Montfort.

HipHopDX reported that someone on Twitter reacted to the MIT that attending his course would amount to a “useless” degree. But, in a since-deleted Twitter response, he wrote, “Syllabus isn’t built yet but I’m thinking [there’s] fruit to be had in looking at neuromorphic computation through the lens of rap as a lossless data compression model with a dash of energy efficiency via refining Landauer’s principle applied to cytoarchitectonics. And some rapping…”