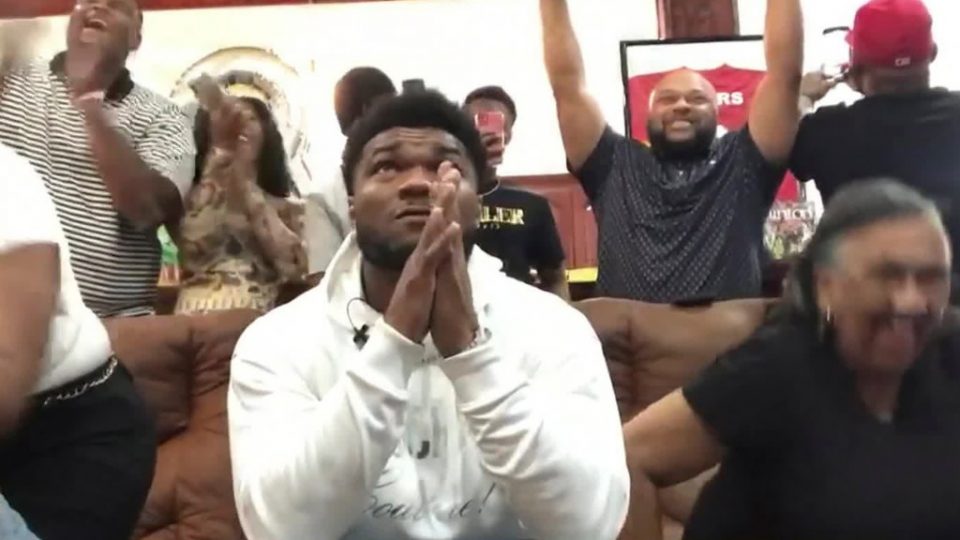 History was made at this year’s NFL draft, but it wasn’t because of the athletes. For the first time ever, more than half the players selected in the first round were represented by Black agents, The Washington Post reported.

Of the 32 players drafted in April, 17 were represented by Black agents. The phenomenal moment was first noted by NFL agent Nicole Lynn, who made her own stamp on history last year as the first Black woman to represent a top-five pick, New York Jets defensive lineman Quinnen Williams.

She and 10 of her colleagues – including David Mulugheta, Damarius Bilbo, Tory Dandy, Jovan Barnes and others – are all taking part in helping change the face of respected NFL agents.

Mostly 40 and under, they credit the late Eugene Parker – whom they acknowledge as the “godfather” of Black agents – with paving the way for them.

“Eugene set the tone for all black agents,” Lynn told the Post.

“It’s about representation,” echoed Mulugheta, who had four clients det drafted this year. “… Seeing him told a lot of people that you don’t need to be an athlete to stay involved in sports. Growing up, I never saw a black agent, so that wasn’t something I saw as possible, but once I was leaving college, that’s when I found out about Eugene Parker.”

“From my research, out of all the top black agents — David, Tory, myself, Chafie [Fields], Bilbo — not any of us have a single white player. I’m not talking about having a few white players. I’m saying not one. And between all of us, we’re talking about more than 150 players,” Lynn said.

It is an obstacle they all hope to overcome – wanting to be judged by their skillset, not race.

“Yes, I can relate to your son on multiple levels, but I don’t go in saying, ‘Pick me because I’m black,’ ” Dandy said. “Choose me because I’m the best to do the job. I’m well educated, well prepared, and I’ve been doing this long enough, so choose me because of my track record and body of work.”

Barnes in essence took up the family business as his father was Parker’s former partner. He said if the draft had taken place in person as it typically does, the melanin in the room among agents would have been more noticeable.

“Everybody would’ve seen it because it would’ve been nothing but us in there,” Barnes said.

This article was originally by written by Isheka N. Harrison for The Moguldom Nation.