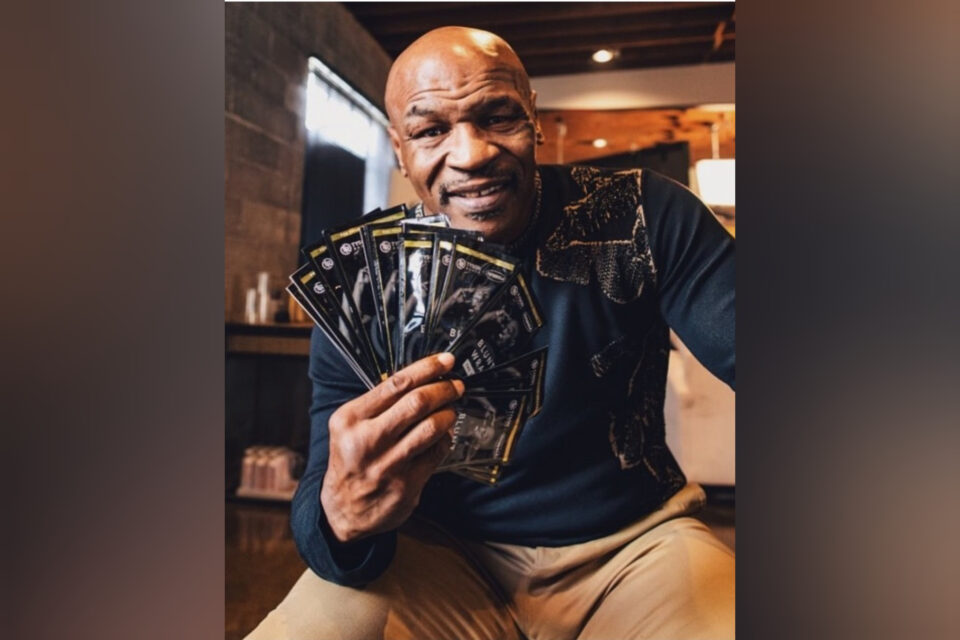 The East African nation of Malawi, which recently legalized cannabis for medicinal purposes, has invited Mike Tyson to become the ambassador for the nascent cash crop industry.

The country’s agriculture minister Lobin Low reached out to Tyson, hoping that the boxing legend’s influence could help attract investors for emerging local cannabis farmers and help put Malawi more squarely on the map as a tourism destination. CNN reports Low is working with the US Cannabis Association to lure in Tyson, who has several ties to American canna culture.

According to The Sun, the heavyweight champ has been in the cannabis industry since 2016, when he launched his private label, Tyson Holistic. The company reportedly generates more than $650,000 a month from the sale of premium marijuana strains, edibles, and extracts.

After breaking ground on a 418-acre weed-themed resort in 2019, Tyson announced the launch of Tyson 2.0 in October. The new brand reportedly offers a more extensive selection of the products available through his initial foray into the cannabis world and has been expanded to include beverages and pre-rolls.

Qualified as he may be to support Malawi’s new business sector, at least one local nonprofit has expressed concerns about having Tyson represent the nation to the world in light of his 1992 rape charge.

“Yes, he paid his debt three years he was in jail, but we are saying to be the face of a nation is something beyond reformatory,” explains Kondwani Munthali, acting director of the Centre for Public Accountability. “We would want (a) less controversial character than Tyson.”

However, a spokesperson for the Ministry of Agriculture says it’s unfair to use a crime from which Tyson has been rehabilitated as a reason to exclude him from any opportunities at this point in time.

“Malawi as a nation believes that Mr. Tyson is a right and reformed person as he was released on parole,” said Gracian Lungu, adding that “the moral appeal by some quarters, to continue holding Mr. Tyson to a wall of moral incapacity doesn’t hold water.”
Patricia Kaliati, the country’s minister of gender, has also expressed her support for a Mike Tyson ambassadorship, especially since he will not be working directly with her department.