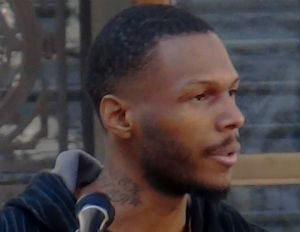 The U.S. Embassy has confirmed that Malcolm Shabazz – grandson of Malcolm X, was killed in Tiajuana, Mexico, the Amsterdam News reports.

It is rumored that he died early this morning, May 9, 2013 from injuries sustained after he was thrown off a building or shot as he was being robbed in Tijuana.

The exact circumstances of his death remain unclear.