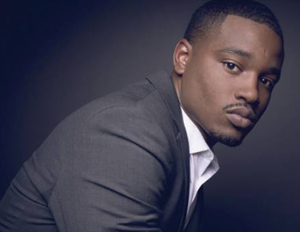 Why Did I Get Married?, For Colored Girls and Madea’s Big Happy Family were all produced by Roger Bobb. Bobb, who is the President and CEO of Bobbcat Films, won the GMC Award at the American Black Film Festival for directing and producing In the Meantime. The big time movie maker also executive produces and directs TVOne’s The Rickey Smiley Show, which premiered as the highest rated show in the network’s history. Roger Bobb will return to ABFF this year and teach Master Class: Fundamentals of Independent Film Production.