Male Teachers Can Spank A Female Student In Texas Town 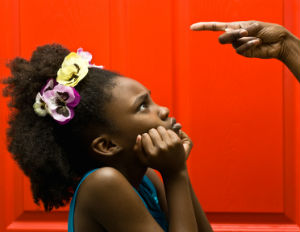 In the Texas town of Springtown, parents are outraged. Not because their children were spanked, but because it was done by someone of the opposite sex.

In Texas, the law allows corporal punishment in schools unless a parent or guardian prohibits it in writing. The reason for the outrage was because the law also stated that the punishment must be given out by a person of the same sex as the offending student. In the case of Taylor Santos, one of the students involved in the incident she was spanked by was a male assistant principal.

Since then, the Superintendent of Schools, Michael Kelley, has expanded the law by vote. It is now allowed for administrators of the opposite sex to “paddle” a student.