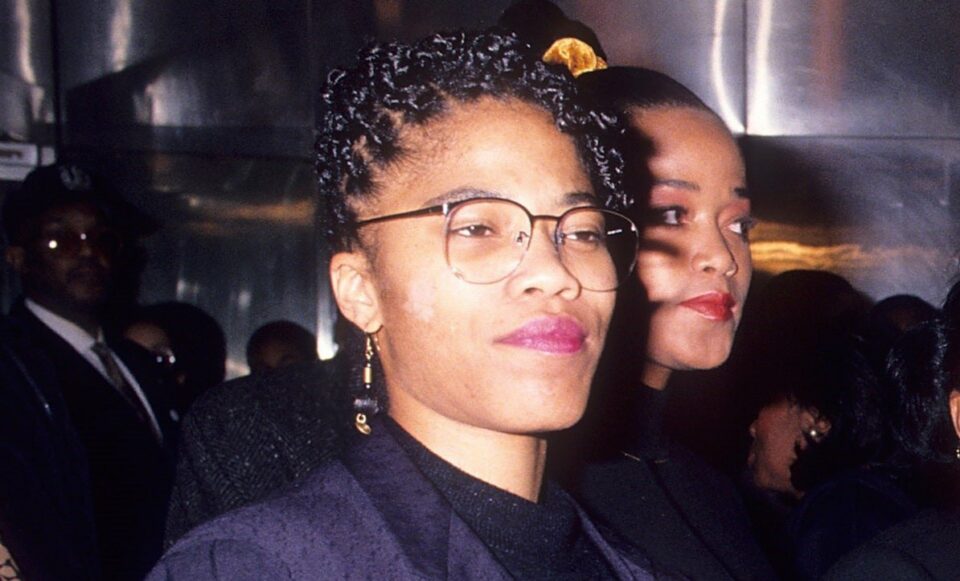 A daughter of Malcolm X was found dead in her Brooklyn home on Monday.

According to NBC News, 56-year-old Malikah Shabazz was discovered dead in her Brooklyn home Monday, according to police officials. She was found deceased inside her home in the Midwood section of Brooklyn on East 28th Street by her daughter.

Police answered a call shortly after 4:30 p.m. after her daughter called them. Emergency services were already at the scene when they arrived. An NYPD spokesperson stated that the death was not deemed suspicious.

This sad news comes less than a week after two men convicted of killing her father, Malcolm X, were exonerated. Last Thursday, the convictions against Muhammad Aziz and Khalil Islam were thrown out. The pair have always maintained that they had nothing to do with the assassination of Malcolm X. Islam passed away in 2009.

Bernice King, the daughter of another civil rights leader, Dr. Martin Luther King Jr., acknowledged Shabazz, who never met her father. He was killed while his wife, Betty Shabazz, was pregnant with Malikah and her twin sister, Malaak.

I’m deeply saddened by the death of #MalikahShabazz. My heart goes out to her family, the descendants of Dr. Betty Shabazz and Malcolm X.

Dr. Shabazz was pregnant with Malikah and her twin sister, Malaak, when Brother Malcolm was assassinated.

Be at peace, Malikah. pic.twitter.com/YOlYoW4xDC

The New York Post reported that investigators do not suspect foul play, and an autopsy will be done to determine Shabazz’s cause of death.

NYPD Commissioner Dermot Shea mentioned to the press that Shabazz had been “ill for a period of time” but didn’t fully explain what the illness was.

“At this point in time, working with other authorities, the medical examiner, and speaking to the family, she had been ill for a period of time, and at this point, nothing appears suspicious,” Shea told PIX11. The police commissioner also added that police officers were “absolutely not” looking for a suspect.