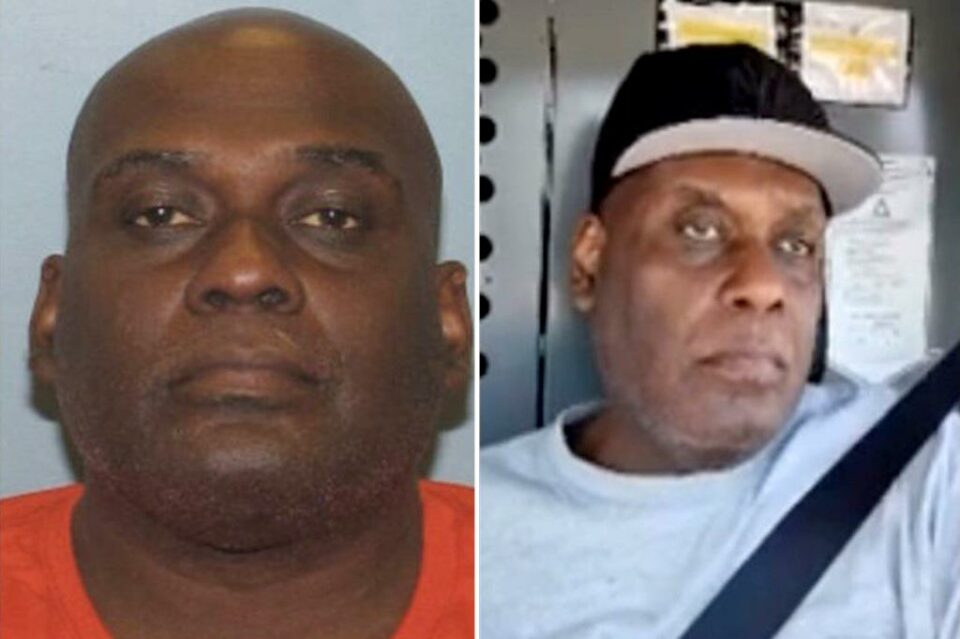 Frank James, the man named by the New York City Police Department as a person of interest in the Brooklyn subway shooting, talked about violence and mass shootings in multiple rambling videos posted on YouTube. (Image: Twitter)

Frank James has been upgraded to a suspect in the Brooklyn subway shooting after authorities discovered YouTube videos of James discussing violence and mass shootings.

Authorities named James after discovering that he rented a U-Haul van whose keys were found at the 36th Street subway station in Brooklyn where the incident occurred.

CNN reports the New York Police Department (NYPD) is currently investigating whether James is the shooter or has any connection to the shooter.

NYPD Crimestoppers used a screenshot from one of the YouTube videos for a flier shared on television and the internet. In another video, James posted a City of New York ID card. James also posted a video the day before the shooting, talking about someone who engaged in violence and ended up in jail. In the video, James said he could identify with the man but did not want to end up in jail.

“I’ve been through a lot of s**t, where I can say I wanted to kill people. I wanted to watch people die right in front of my f**king face immediately. But I thought about the fact that, hey man, I don’t want to go to no f**king prison,” James, 62, said in the video.

James’s videos on YouTube included references to violence, broad societal and racial groups he appeared to hate, abuse in churches, racism in the workplace, and used misogynistic and racist language. James also criticized New York City Mayor Eric Adams for his treatment of homeless people, pushing them off the subways and destroying homeless encampments.

The shooting occurred early Tuesday morning in the Brooklyn neighborhood of Sunset Park. A man donned a gas mask on an N Train, released a smoke canister, and began shooting as the train approached 36th Street. When the train pulled into the station and the doors opened, passengers hurried off the train in a panic.

At least 10 people were shot, while 13 others sustained injuries in the panic. None of the victims who were shot or injured sustained life-threatening injuries, and authorities noted many of the victims who were shot suffered injuries to their legs and lower body. Police also found undetonated explosive devices at the scene. According to NBC News, a $50,000 reward is being offered for information leading to James. Authorities added that James has addresses in Wisconsin and Philadelphia.