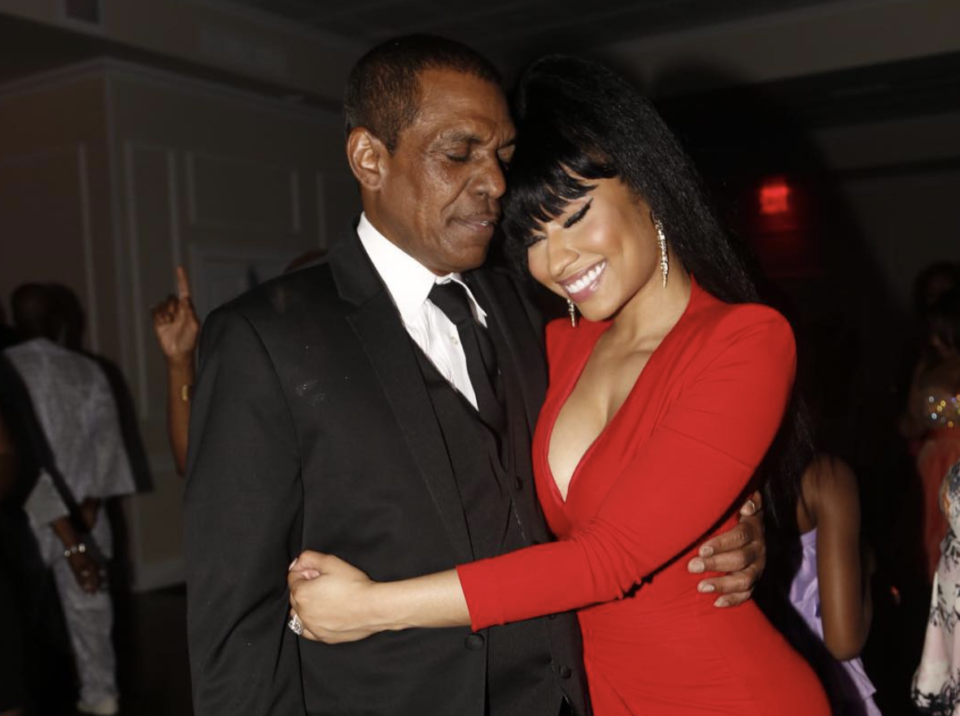 The motorist who killed Nicki Minaj‘s father in Long Island, New York, in February 2021 will serve one year in jail, according to People.

Nassau County Judge Howard Sturim sentenced Charles Polevich, 71, on Wednesday, for the hit-and-run death of Robert Maraj, a 64-year-old electrician, according to TMZ.

Polevich pleaded guilty to two felony charges for fleeing the scene after the accident, failing to report the incident, and tampering with physical evidence. Polevich’s license was suspended for six months and ordered to pay $5,000, TMZ reported.

“One year? That’s a slap in the face for the family,” Carol Maraj, Minaj’s mother, said to the judge. “[He] just left him on a street like a dog,” according to the New York Post.

The judge called Polevich’s actions “[a] cold and callous reaction” and said “the criminality here was a result of the defendant leaving the scene.”

“This is just a tragic situation and a situation which if, I think by all accounts, if [he] had stayed at the scene of this accident, this would’ve been a civil matter, not a criminal matter at all,” Polevich’s attorney, Marc Gann, told People.

Nicki Minaj, 39, wrote about her father’s death on her website saying it was “the most devastating loss” of her life, according to People.

“Tho I can’t really bring myself to discuss the passing of my father as yet; I can say it has been the most devastating loss of my life,” she wrote in May 2021. “I find myself wanting to call him all the time. More so now that he’s gone. Life is funny that way.”

Crump said Polevich was “not only irresponsible and negligent, but more concerned about running away and hiding than seeking help.”