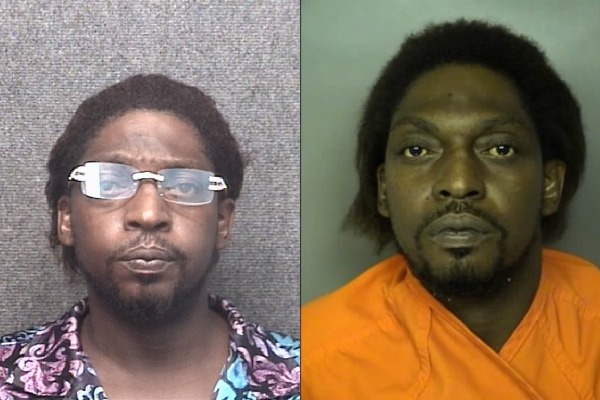 A man is facing a series of charges after he threatened to fire shots at a woman who declined his advances.

William Desean Fields was arrested Monday after police say he threatened to “spray the place up” after a woman at a Myrtle Beach hotel wouldn’t talk to him, WBTW reports. Fields was charged with two counts of first-degree assault and battery, pointing and presenting a firearm at another person, and possession of marijuana.

Fields had been on the run after threatening two employees at the Ocean Boulevard hotel he was staying at when a woman turned him down, Myrtle Beach Online reports. The two employees, a woman, and a man were crossing the street outside the hotel when Fields approached the woman and tried to attract her.

When she declined his offer, he reportedly told her that he was “going to kill her” as he pulled out body armor and a loaded magazine of ammunition from his car and started to toy with the bullets. The woman left out of fear for her life. But the male employee tried to calm Fields down.

That’s when he reportedly showed his duffle bag and threatened that he would “spray the place up.” That prompted the male employee to report the incident to his work supervisor but didn’t want to call the cops until the general manager could finish an internal investigation, the police report says.

Police weren’t called until Friday. They took written statements from the hotel staff before starting their search for Fields. He was taken into police custody on Monday and hit with the charges.

Fields has a lengthy rap sheet and previously made the news in 2018 after he was caught inappropriately touching little girls at a local swimming pool, WPDE reports. At the time, he was charged with four counts of third-degree sexual misconduct. He bonded out of jail after a few days in custody.