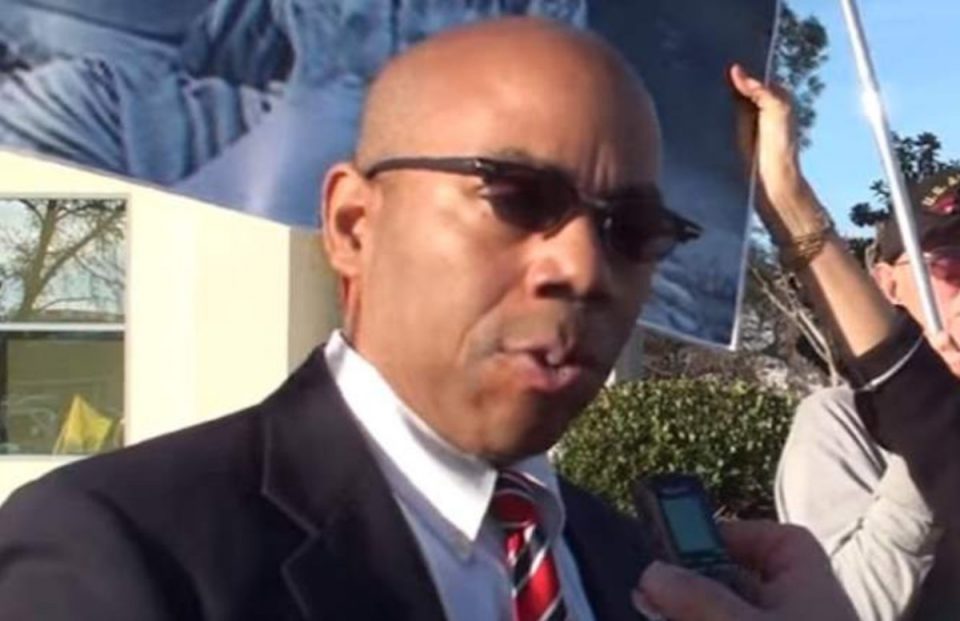 Back in June 2016, then-congressional candidate and Black Republican Gregory Cheadle was at a Trump rally when one joke changed his life.

Cheadle was watching the rally from the VIP section when Trump began a soliloquy about a Black supporter who had assaulted an anti-Trump protester at an Arizona rally.  When Trump asked the crowd where the supporter was, Cheadle decided to play along and shouted, “I’m here!”

“Oh, look at my African American over here,” Trump cheerfully responded as he pointed at Cheadle. “Look at you. Are you the greatest?”

Cheadle laughed along with the crowd at the joke. Eventually, Cheadle left the rally and took a nap at a friend’s house. By the time he woke up, Cheadle’s moment had gone viral.

Both Black and white people also posted insulting remarks on his Facebook page, calling him “Uncle Tom” and the N-word and threatening to hurt him.

Cheadle soon realized one of the worst places for a Black man to be in the U.S. is as a well-known friend of Donald Trump. Cheadle told CNN the moment has completely turned his life around. Friends and family have abandoned him, he was forced to go into hiding and his girlfriend, a staunch Democrat, broke up with him, saying she no longer wanted to be seen in public with him.

Cheadle has since admitted to being bothered by some of the things Trump has done during his four years in office, including telling The Squad to “Go back to where you came from,” but still says the president is not a racist. Instead, Cheadle believes Trump has a “white superiority complex.”