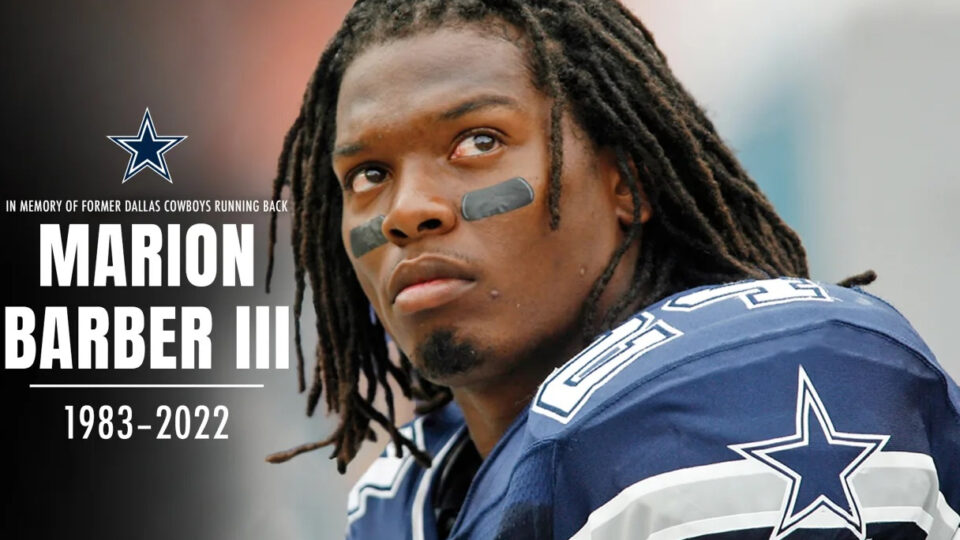 Early last month, former Dallas Cowboys running back Marion Barber, was found dead in his apartment by police officers. At the time, the cause of death was not determined.

On Monday, the Collin County (Texas) Medical Examiner’s Office determined that the former Cowboys running back’s death was caused by heat stroke, so it’s been listed as an accidental death. The Frisco Police Department confirmed the news to NFL.com.

“We are heartbroken by the tragic death of Marion Barber III,” the Cowboys said in a written statement last month. “Marion was an old-school, hard-nosed football player who ran with the will to win every down. He had a passion for the game and love for his coaches and teammates. Our hearts go out to Marion’s family and friends during this difficult time.”

Barber, who would have turned 39 on June 10, was drafted in the fourth round of the 2005 NFL draft by the Cowboys. He played for the team for six of his eight seasons. The running back ended his career with the Chicago Bears in 2011.

Barber made the Pro Bowl in 2007, amassing 975 rushing yards and 10 touchdowns, although he was not a starter. He finished with 4,780 career rushing yards on 1,156 attempts (averaging 4.1 yards per attempt) and 53 rushing touchdowns. Forty-seven came with the Dallas Cowboys, ranking him fourth in team history. He also caught 179 passes for 1,330 yards for six touchdowns as a receiver.

Barber had just 42 career starts, serving mostly as part of a two-back system his whole career, splitting time with Julius Jones or Felix Jones. But he was often used as the red-zone back, scoring at least four touchdowns in each of his seven pro seasons, including 14 in 2006.

According to NBC Sports, Barber’s family consisted of several pro football players. He was the older brother of former Houston Texans safety Dominique Barber and former University of Minnesota linebacker Thomas Barber. They were all sons of former NFL player Marion Barber Jr.

Barber was also known for his humanitarian efforts. He gave back to his community and worked with his own foundation.