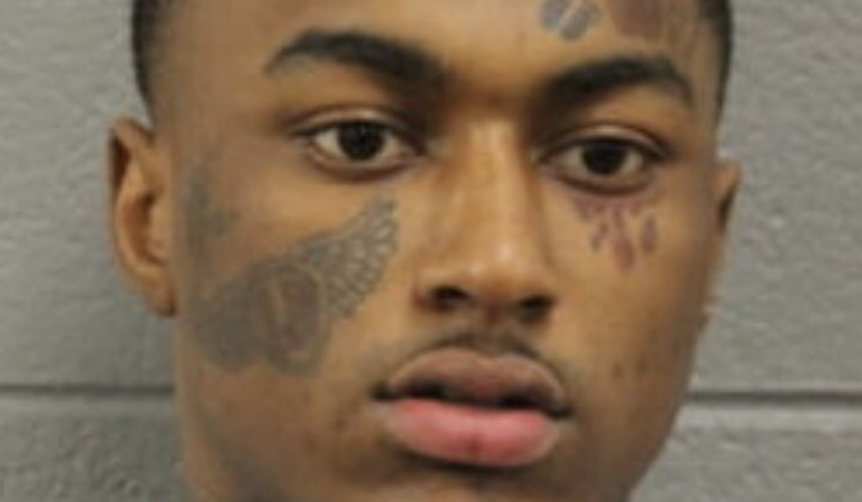 Chicago police arrested a suspect connected to the shooting death last week of 7-year-old Jaslyn Adams after gunmen fired a barrage of bullets into her father’s car in a McDonald’s drive-thru.

According to a press release from the CPD, Marion Lewis, 18, was captured on Thursday after an alleged car chase involving police ended with a crash and shoot out. Chicago law enforcement agents monitored the suspect’s activity while he was holed up in an undisclosed  Chicago suburb.

Supt. David Brown @ChiefDavidBrown and Chief of Detectives Brendan Deenihan announce the arrest and charging of Marion Lewis, 18, in the shooting death of 7-yr-old Jaslyn Adams on 4/18, and in the police involved shooting on I-290 on 4/22. @Area4Detectives #ChicagoPolice pic.twitter.com/H56hRKAdtC

Chicago Police Department (CPD) Superintendent revealed that Lewis was a suspect in the McDonald’s shooting during a press conference and that there were other key players involved.

“You can run, but you can’t hide,” Brown said at a news conference on Saturday. He also had a message for Adams’ killers. “We are going to bring you to justice for this crime. The Adams family deserves nothing less.”

The head of the CPD did not disclose how many suspects the department was pursuing.

“We are limited in what we can say because we have other offenders to bring in on this horrific crime,” Brown said.

Following Lewis’ arrest, CPD recovered automatic assault rifles that investigators linked back to shell casings found at the McDonald’s where Adams was killed.

“Both those weapons that were on his person that were recovered, they did test positive to the murder weapons used at the scene to kill Jaslyn,” CPD Chief of Detectives Brendan Deenihan said at Saturday’s press conference.

When asked if Jontae Adams, Jaslyn’s father, was the intended target, Brown replied, “Let’s get to the point of bringing all of the offenders to justice, then we’ll tell the full story of what happened here.”

The little girl’s grandmother, Lawanda McMullen, appealed to the suspects-at-large with a poignant message.

“Just turn yourself in,” McMullen said of the suspects in an interview with ABC station WLS-TV in Chicago. “You know a 7-year-old girl. She had nothing to do with that at all. You know if you have any heart, you know. If you have a child, just think about your family.”

He appeared in court on Sunday and is being held without bond.