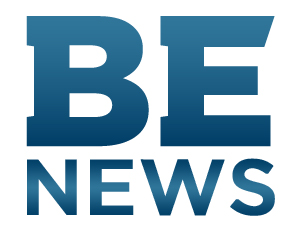 Facebook CEO and founder Mark Zuckerberg not only threw a wrench in the rumor mill today, he killed it. On the company’s fourth-quarter earnings call Wednesday Zuckerberg ended all the speculation by dismissing the legendary phone.

Today’s earning announcement revealed exactly why Facebook doesn’t need to own its own device. Between owning its own apps and photo-sharing site Instagram, Facebook owns more than 25% of the time that users in the US spend on mobile devices, reports ReadWrite.