Martha White, An Organizer in the 1953 Baton Rouge Bus Boycott Movement, Has Died 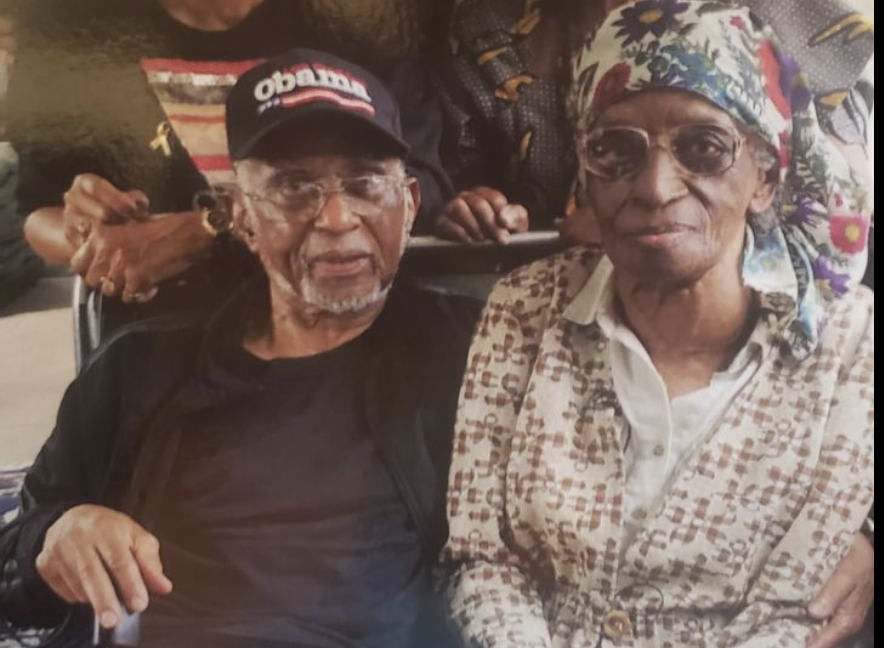 According to the Associated Press, a Black trailblazer named Martha White, who helped start the 1953 Louisiana bus boycott, died at 99 on Saturday.

64 PARISHES explained that on June 15, 1953, White was a housekeeper who had worked on her feet for the duration of the day. After walking miles to her bus stop daily, White wanted to sit down on a bus. Although the only available seats were for white passengers in the front,  White boldly sat down on one of them. After the driver demanded White to leave, another African American woman told other riders to stay on the bus and took a seat next to the woman. The driver threatened to call the police to arrest them, but Rev. T. J. Jemison, the bus boycott leader there, spotted the police near the bus. He told the police officer that White had a right to take the seat after testing the waters. Then, the bus driver also told Jemison to leave the bus.

The situation led to the bus company manager’s involvement, suspension of the driver and union entanglement. 64 PARISHES added that on June 24, 1953, the city council responded by passing Ordinance 251. However, according to the article, the agreement led to questionable changes over the reservation of white seats.

The AP also reported that White was 23 years old when she was involved in the bus incident. After bus drivers participated in a strike, and later the ordinance was not honored, the Black community in Baton Rouge began to boycott. This was ultimately helpful in providing a model for Rosa Parks’ actions that led to Montgomery, Ala.’s boycott.

”‘Can you imagine working on your feet all day and just wanting to sit down?’” Jemison remembered White commenting, according to the AP. “She was the same way from when she was young to when she was 90 years old. She knew that what she did was for the good of everyone in Baton Rouge.”

The Advocate added that Jason Roberts, co-owner of the Baton Rouge African American Museum, is also the son of another late activist named Sadie Roberts-Joseph.

“We really lost a true pioneer for civil rights,” Roberts commented to The Advocate about White’s death.