A Kentucky family has donated $25,000 to the NAACP for social justice 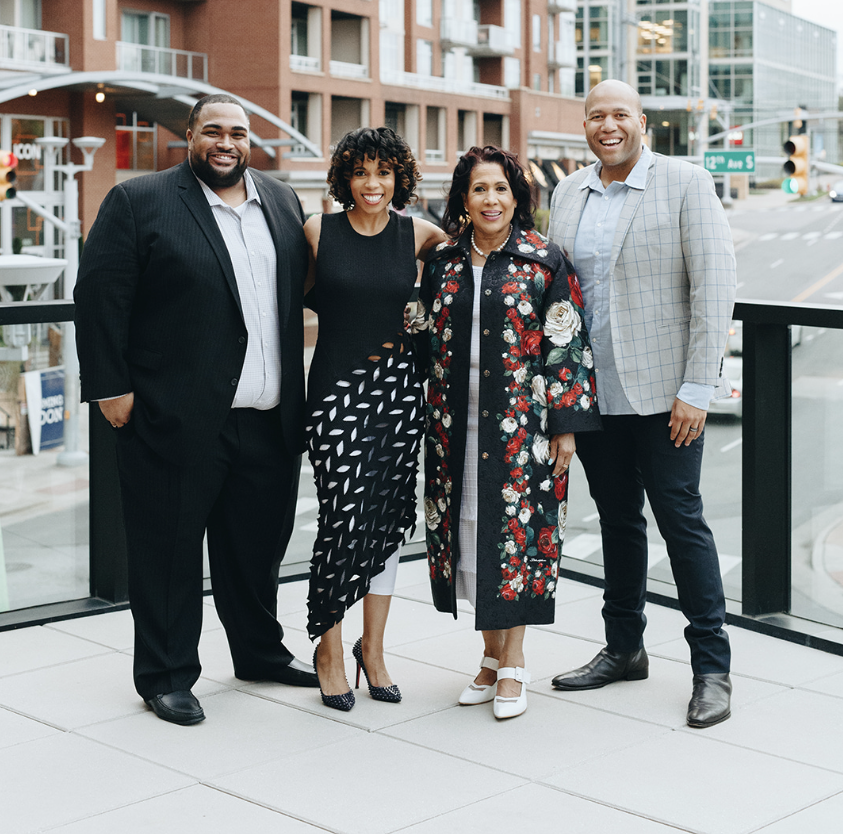 The Martin Management Group, a family with Kentucky roots dating back to 1833, has endorsed the passing of the anti-lynching bill and has donated $25,000 to the NAACP.

In a June 8 press release, the Martin family expressed its anger and disappointment in Kentucky Sen. Rand Paul blocking the anti-lynching bill stuck in the Senate.

“Our family is as shocked as many Kentuckians that Senator Rand Paul has decided to be the sole vote
thwarting the attempt to pass anti-lynching legislation that our country has fought for decades to have,” the Martin Family said. “During these times we need leaders that take swift and decisive actions that help to heal and unite Americans. This leadership also starts at home. These donations are a statement that our family remains in the fight for equality and social justice.”

The Martin Management Group ranked No. 9 on the BE 100’s Auto Dealer 40 list of the largest black-owned auto dealerships, also donated $25,000 to the Kentucky branches of the NAACP. The group added further commitments will continue to be made in support of social equality initiatives.

Many people have blamed the anti-lynching bill being stalled on Sen. Paul. Paul wrote an op-ed in the Courier-Journal Monday, explaining that he actually hasn’t blocked the bill, but instead offered an amendment to strengthen the bill.

“The bill as written would allow altercations resulting in a cut, abrasion, bruise, or any other injury no matter how temporary to be subject to a 10-year penalty,” Paul wrote last week. “My amendment would simply apply a serious bodily injury standard, which would ensure crimes resulting in a substantial risk of death and extreme physical pain be prosecuted as a lynching.

“Because I stand so strongly behind the belief that a hateful crime such as lynching deserves a severe sentence, I could not support a bill that places such a low threshold on what could be considered a lynching,” Paul added.

The House of Representatives passed the Emmett Till Anti-lynching Act in February by a bipartisan vote of 410-4. In response to the recent police killings and protests across the country, House Democrats have drafted the Justice In Policing Act.

The bill would allow for the use of force only as a last resort, ban chokeholds, prohibit racial and religious profiling, and make it easier to hold police accountable for misconduct, among other dramatic changes.