Maryland Votes to Repeal State Song, 'Maryland, My Maryland' Which Symbolized a Confederate Call to Arms 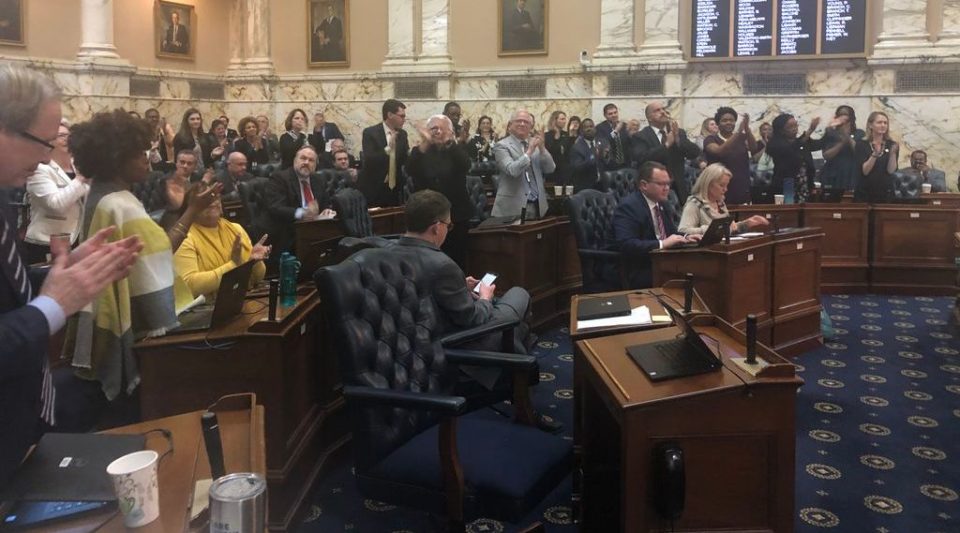 A song that was written during the Civil War era and symbolized a call to arms for the Confederacy against “Northern scum” is being repealed by state lawmakers after years of failed attempts.

According to The Associated Press, on Monday, Maryland lawmakers voted to repeal the state song, Maryland, My Maryland which was a Civil War-era call to arms for the Confederacy against “Northern scum” in which a part of the song refers to President Abraham Lincoln as a despot.

The vote, which was taken up by Maryland’s House of Delegates, will be taken to Republican Gov. Larry Hogan, who hasn’t said if he will sign the bill, but the governor’s spokesman, Michael Ricci, has stated that the governor has said he doesn’t like the song.

The sponsor of this bill, Democratic state Delegate Sheree Sample Hughes, commented on the decision to repeal the state song.

“Today, we are at a different place and time in the community, the state, the nation,” she told news station WBAL-TV. “So, it’s time to take a comprehensive look at the issue and see how we want to move Maryland forward and by moving Maryland forward means the repeal of the song.”

In 2017, the marching band from the University of Maryland announced that it would no longer play Maryland, My Maryland before football games. And then, last year, Pimlico Race Course, home to the Preakness Stakes in Baltimore, scrapped its tradition of playing the song before the race.