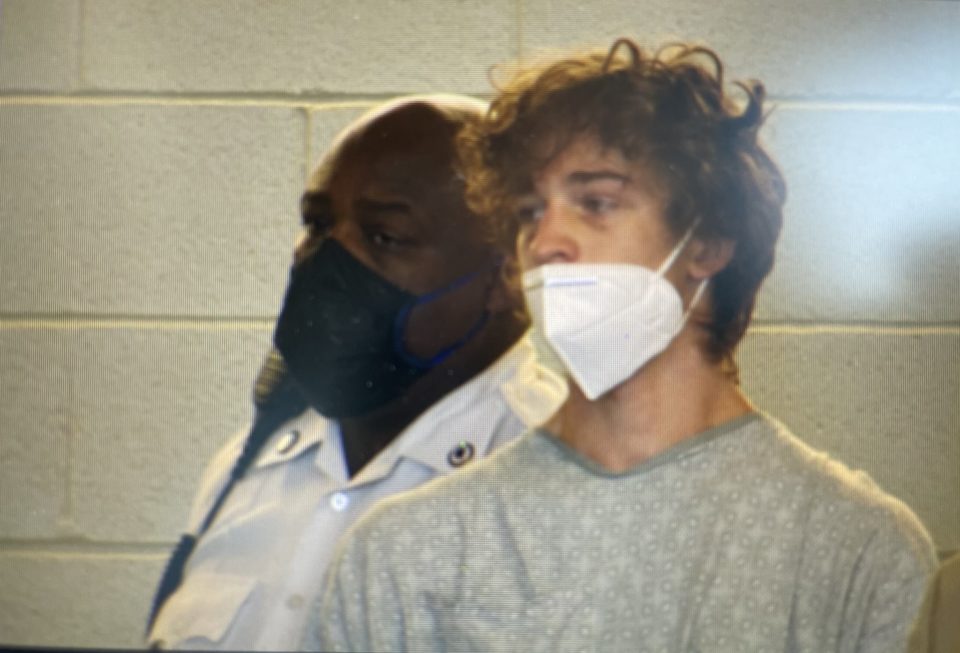 On Monday, a 19-year-old man Jack Callahan was been accused of killing his father Scott in Duxbury, Mass., because Jack said “evil spirits” possessed his dad, according to prosecutors.

The two men were reportedly taking an Uber ride from a Boston bar to their home in Duxbury, Mass., and Scott was said to be drunk. Jack wanted to take a detour to Crocker Memorial Park and used the Uber driver’s phone to contact his mother, Wendy, about the alternative route .

Scott was reportedly offered by his religious 19-year-old son to be “baptized.” Prosecutors said Jack reportedly suffers from mental health issues and he was trying to exorcise his father’s demonic spirits, one of whom he referred to as “Dirty Dan,” Boston 7News reported.

Related stories: A FATHER AND SON ARE WORKING TO BRING A LARGE FILM STUDIO TO MEMPHIS, TENNESSEE

It was Monday when Wendy called the police on her son, who came back home in wet clothes without Scott. She reported Scott as missing and when police came to visit Jack, they noticed he was “in a mental state and hyperventilating.”

In the investigation for Scott, police spotted the father’s unresponsive body along with his two luggage carry-ons and items that belong to Jack.

Police asked Jack what happened that day and the teen’s response was he had “blacked out” on most of what happened but recalls that his father had a “demon” look in his eyes before he passed away in the pond.

Scott was pronounced dead after taken to the hospital. An autopsy report showed water in his lungs and an abrasion on the back of his head.

Scott had previously been treated for his alcoholism at a treatment center.

“He went on to state — in this incident at the pond — that he believed he was baptizing his father. He described that he was holding his father in the pond, on his back, like a baby,” prosecutor Shanan Buckingham said. “He continually dunked the father’s head in the water, about four to eight times…When the father started to fight and strike him, he pushed the head back down into the water. He did so until his father was no longer struggling.”

A judge ruled in favor of a Buckingham’s request that Jack be held without bail until Aug. 12 where he will be scheduled to appear in court.