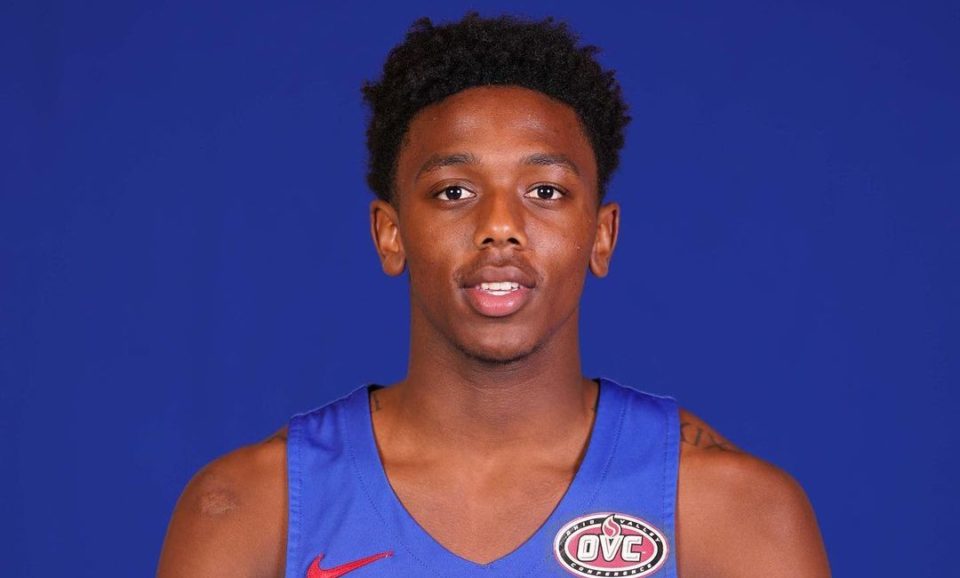 Earlier this year Master P said he had a $2.5 million dollar deal on the table for son Hercy Miller if the NCAA changes the payment rules for college athletes. Well the rules have changed and now college athletes can profit off their names, image and likeness.

Miller will be a brand ambassador for the tech company, who’s committed to supporting HBCU leaders. pic.twitter.com/LRfDyZ27Yf

Back in April, Master P gave the world notice saying that a deal was waiting in the wings once a ruling came down in favor of athletes profiting from their own image. It happened and now his college-bound son will benefit.

“I told Hercy he’ll probably be the highest-paid college player in college basketball history if he do this deal,” says Master P during an interview with TMZ Sports. “Guys that are going to the G League, they’re not even getting that type of money.”

“I made $400 a month and that’s what the players are making right now. This kid get a chance to make $2.5 million right out the gate and be at an HBCU.”

“My son is the future! He’s an A student with a big heart. He’s all about giving back to the community. He’s a beast on the court because he works hard @hercymiller It’s not how you start, it’s how you finish “Fearless Dreamer” @tennstateu #TheBigBlue #Godisgood 2021-22 basketball season get your tickets NOW #nashville“