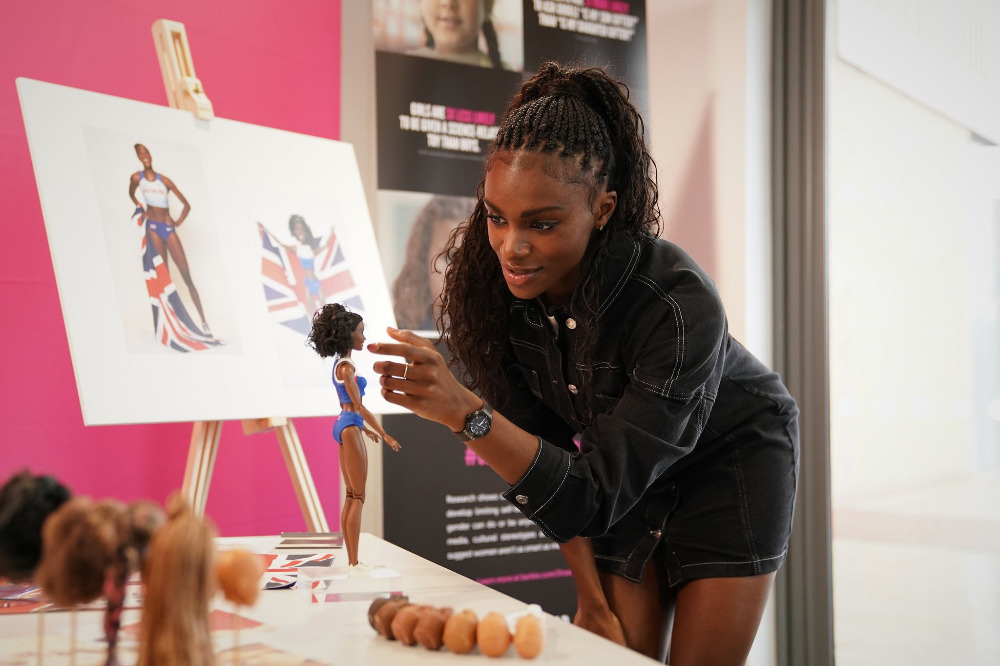 Girls need to see different images of women they can look up. Toy giant Mattel has taken care of that, releasing a doll that resembles Britain’s fastest woman, Dina Asher-Smith, according to CNN.

“Growing up, sportswomen were less visible in the media and there is still a gap when it comes to women’s sports, which is why representation is so important,” Asher-Smith told CNN. “For Barbie to champion female athletes and different sports shows future generations that anything is possible. I hope little girls will see my doll and be inspired to take up and continue to enjoy sports.”

“As sportswomen continue to set new records and take center stage around the world, we are proud to honor these amazing women by amplifying their stories and achievements with dolls in their likeness,” Lisa McKnight, Mattel’s global head of dolls, said in a press release. “In an effort to close the Dream Gap, we have a responsibility to show girls they can be anything on and off the field, court, mat and beyond.”