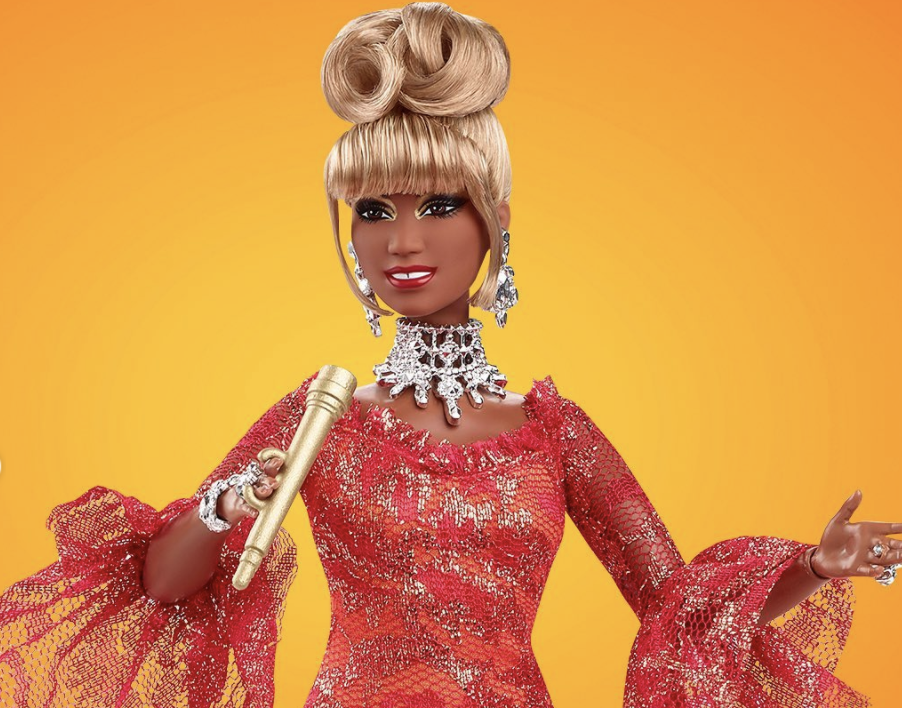 One of Cuba’s most celebrated singers is being honored during Hispanic Heritage Month with a beautiful replica that embodies her glowing persona beautifully.

The glamorous replica features the doll dressed in a magnificent red tulle evening gown with gold embroidered accents. Barbie Celia is also coiffed with the Black Cuban superstar’s trademark platinum wig. And because Mattel was meticulous regarding the details of the doll, the company even included Cruz’s well-recognized gap in her two front teeth.

“There’s nothing more powerful than using your voice! 🎙️💃 This Hispanic Heritage Month, Barbie is thrilled to honor the memory of the inimitable “Queen of Salsa,” Celia Cruz, with a one-of-a-kind doll in her likeness,” Mattel wrote on IG.

“As a stage performer, on-screen actor, and recording artist who succeeded in a male-dominated music scene, Celia Cruz is also known as the “Latin Triple Threat.” Her long and storied career serves as endless inspiration for aspiring musicians, and through the Celia Cruz Foundation, her legacy continues to provide scholarships for young Latino students.”

Although Mattel didn’t mention it, Barbie Celia isn’t just about dropping another doll during Hispanic Heritage Month. Cruz’s representation of Black Latinos is an often disregarded aspect of Latinidad. Unambiguously Black Latinos rarely have an image that represents who they are.

Although the “Rie y Llora” singer struggled with discrimination and racism in Cuba and outside of the island, she often smiled through the pain.

A 2018 article by NPR detailed part of that journey.

Stephanie Fernandez wrote, “In the shadow of her most famous hits from the 1970s and subsequent decades, 1966’s Son Con Guaguancó may be no one’s go-to Cruz album, but it is perhaps her most significant. The album is an artifact of Cruz’s 1966 and her life in transition — from Cuba to exile in the United States, and from obscurity behind institutional barriers to international fame despite systemic racism and sexism.”

The nod by Mattel for Cruz is well-deserved, but the road to end anti-Blackness, discrimination and erasure of Black Latinos still has a long way to go.