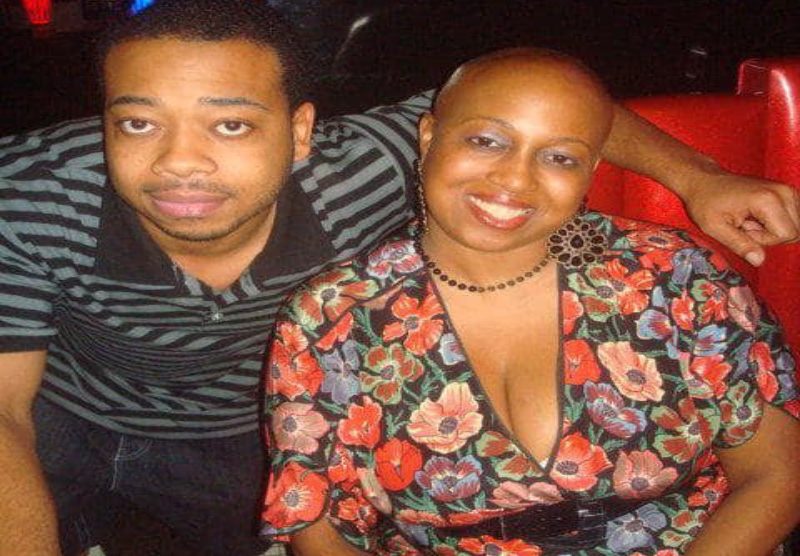 The family of a man who was shot and killed by Black police officers in April is pleading with the department to release the bodycam footage.

Matthew Zadok Williams, a 35-year-old Decatur, Georgia, resident, was killed on April 12 by DeKalb County police who thought he was a prowler to his own home, 11 Alive reported.

Police released two angles of the body cam footage that shows Williams wielding a long knife and lunging at an officer, but Williams’s family want the full video to be released, citing Williams was having an episode prior to his death.

“The camera footage that they did not release is one of the officer who fired the fatal shots,” the family’s attorney Mawuli Davis said.

“My brother was in a mental health crisis,” Williams’ sister Hannah Williams said Thursday after seeing the video. “He lunged at the police officer. We have compassion for that police officer and how he felt in that moment.”

The names of the officers involved were not publicly published and it is not known if police officers tried to save William as autopsy shows that he slowly bled out, News One reported.

A white woman reported that Williams was living in a vacant house in the woodland area. However, he indeed was a legal resident and warned officers that he was protecting his property.

“Hey what’s up, man? What are you doing around here? You live here?” an officer says to Williams on camera.

“I’m begging you. You’re a Black man. I’m a Black man. You don’t have to die today. I don’t want you to die today,” says one of the officers said through the front door. The officer is identified by his last name Perry. “I’m defending my property,” Williams says in response.

“Let me see (the knife) drop. I can get you an ambulance out here. We can talk about this,” Perry continues. “This is my property,” Williams says.

“Immediately release ALL media related to the murder of Matthew ‘Zadok’ Williams,” Hannah told law enforcement officials on a platform called Color of Change campaign. “This includes but is not limited to 911 call recordings, transcripts, and medical examiner reports.”

“Such an egregious disregard for my brother’s life speaks to the culture of policing in DeKalb County and across the country,” Williams continues. “Police officers are rarely held accountable for killing, harassing and assaulting Black people and my family is committed to doing everything in our power to ensure that these officers are held accountable and that other families in DeKalb County don’t have to endure what we have had to go through.”

The family has launched a GoFundMe in honor of Wiliams, and it is very close to reaching its initial goal of $35,000, as of reporting.