Mayweather-Alvarez Fight Is Highest Grossing PPV Event of All Time 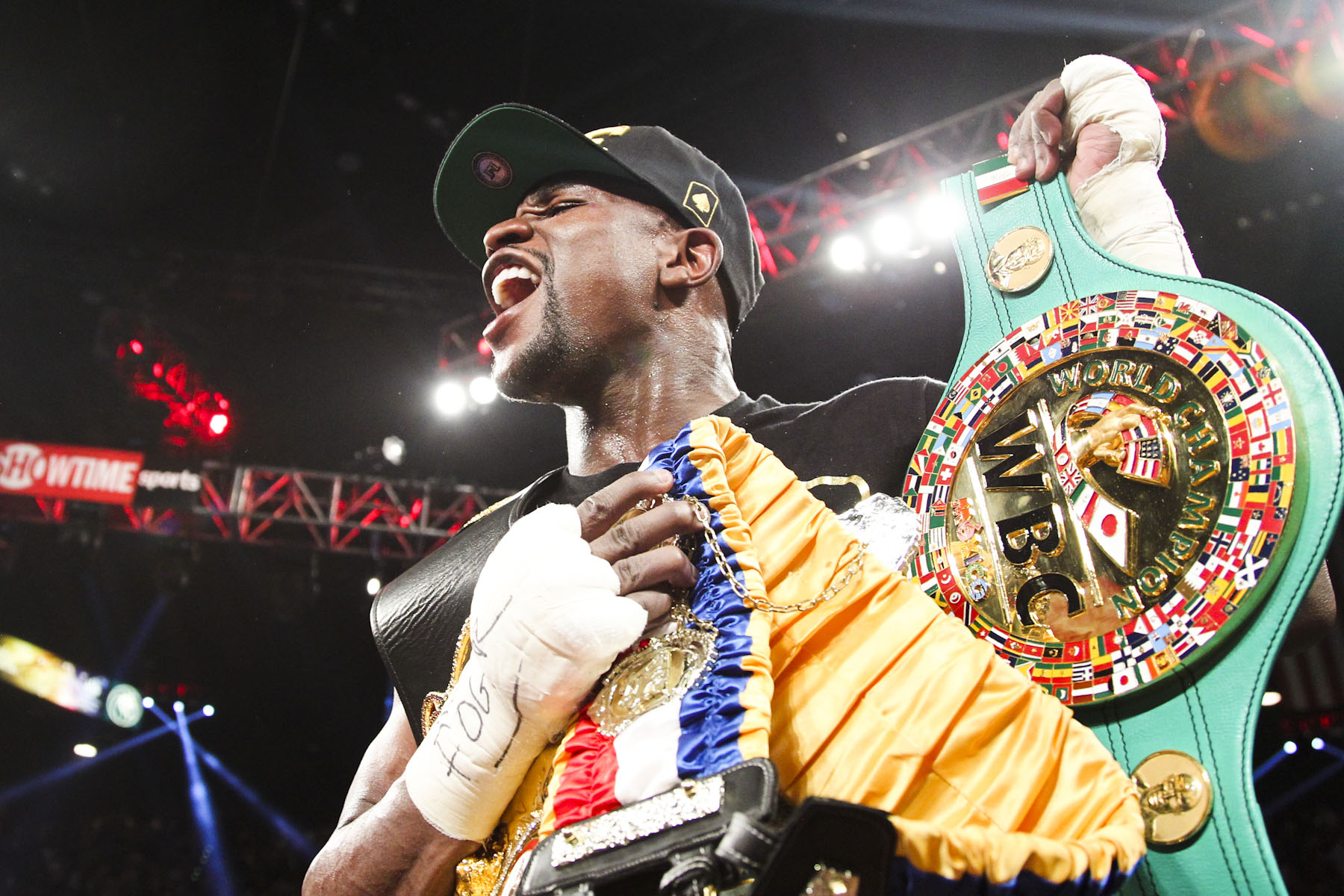 A victorious Floyd Mayweather will take great pleasure in knowing his fight against Canelo Alvarez is the highest grossing PPV event of all time.

The much ballyhooed bout between Floyd Mayweather Jr. and Canelo Alvarez has yet another accolade to add to its already gaudy reputation: The highest-grossing pay-per-view event of all-time.

CBS/Showtime on Thursday announced that the Sept. 14 fight generated at least 2.2 million U.S. buys, with nearly $150 million in revenues to date. It’s quite the coup for CBS/Showtime and Mayweather; critics seemed certain that the boxer’s age didn’t warrant the six-fight, two-and-a-half year deal CBS/Showtime granted him, ending his career with HBO/Time Warner with whom he had been his entire career.

In Mexico, where the fight was broadcast for free, a reported number of eight out of every 10 households watched the fight, according to Golden Boy Promotions. It did a national rating of 41.5 — or 22 million viewers.

The record for the most pay-per-view buys is the 2007 fight between Floyd Mayweather and Oscar de la Hoya, which generated 2.5 million buys. Network officials said the numbers are still being compiled, but Mayweather-Canelo generated more revenue than the 2007 fight in part because of differing price-points for standard-definition and high-definition.

The fight at the very least generated the second-most pay-per-views of all-time.

“This is what we anticipated when we formed our partnership with CBS/Showtime, record breaking results,” Mayweather Promotions chief executive Leonard Ellerbe told ESPN.com Dan Rafael. “We’re just ecstatic and we want to thank the fans for supporting this promotion. It was a lot of hard work.