Mayweather Boxing and Fitness Expands Internationally to the UAE and Japan 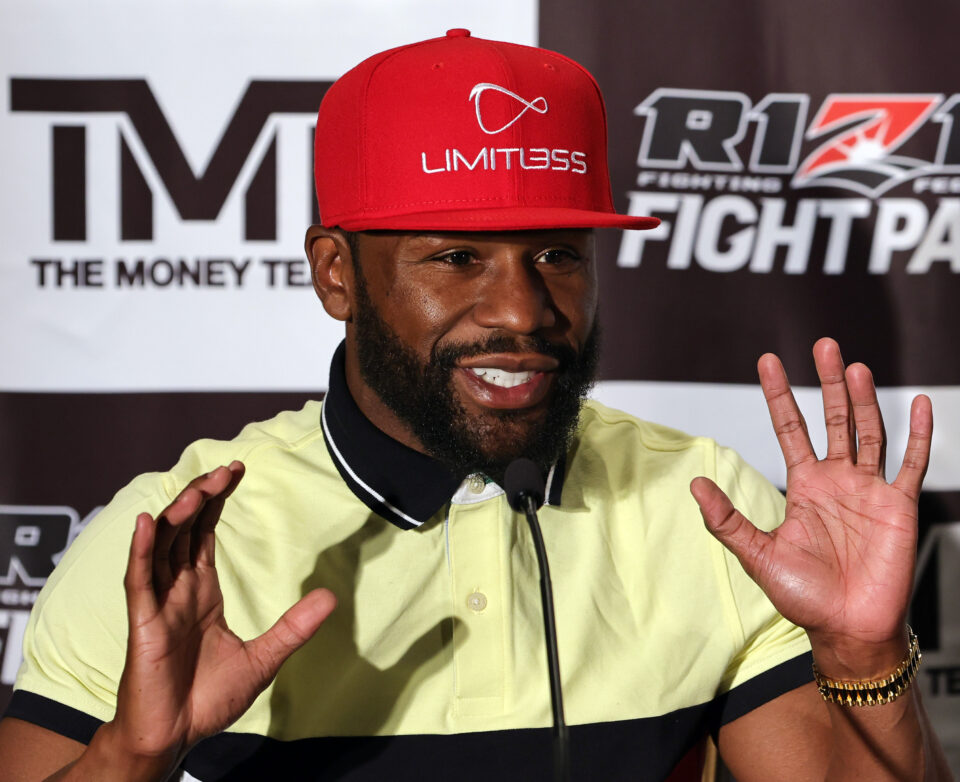 The development plans will bring studios to major cities in each of these countries, including Dubai and Tokyo. The international deals further accelerate the franchise’s exceptional growth so far in 2022, having already opened 30 new studios across the U.S. this year, according to a press release.

The announcement comes on the heels of Floyd Mayweather‘s most recent victory in the ring on November 13th at the Coca-Cola arena in Dubai. As always, Mayweather’s timing remains impeccable, and – announcing the new international relationships in coordination with his high-profile exhibition bout – he is already creating headlines for the expansion into both countries.

“Throughout my boxing career, I have had the great privilege of traveling to and working with brilliant minds from both the Middle East and Japan.” said Floyd Mayweather, legendary boxer and co-founder of Mayweather Boxing + Fitness.

“Spreading the values of health, fitness and community has been at the core of this business and I am excited to be working with best of the best in both of these countries.”

The master franchise group in the UAE is being led by Axe Capital private equity fund, based out of Dubai, together with partners, Boris Kisko and Patrik Mandzela. Kisko has deep expertise in scaling international businesses, and currently owns and operates the premiere Mayweather Boxing + Fitness location in Hollywood, Calif. Mandzela, a veteran in expanding emerging brands beyond their domestic operations, will lead regional marketing and business development.

The master franchise group in Japan is being led by Yusuke Nitta and Tomoyuki Mori. Nitta has deep expertise in launching and scaling successful Japanese companies in the real estate development, housing, tourism, apparel, and information technology sectors. Mori had a 20-year career as a senior managing director at multiple global investment banks and now runs several real estate development and restaurant businesses.

Both groups were ringside on Sunday to watch the figurehead of their new business secure yet another victory inside the ring, while the Mayweather Boxing + Fitness brand was broadcast to the world as a main sponsor of the event.

“This year has marked tremendous growth for the brand, and we’re thrilled about this new opportunity to grow our global footprint in key international markets,” said James Williams, CEO of Mayweather Boxing + Fitness.

“We are excited to build some incredible studios and to make Mayweather the number one fitness brand in each of the markets we operate in. We look forward to working with well-resourced, strategic, and proven national operators like Axe Capital, Patrik and Boris in the UAE; and Nitta, Mori and Miyata in Japan.”

Offering one of the most effective group fitness experiences on the market today, Mayweather Boxing + Fitness utilizes methods developed throughout Floyd Mayweather’s 25-year undefeated boxing career. Floyd developed and designed the innovative fitness experience with the perfect combination of boxing, strength, and cardio conditioning intervals to be accessible to any fitness audience. Members participate in 45- and 60-minute-long classes that use state-of-the-art smart screen technology to project Floyd’s image throughout the duration of the class, making members feel like they are learning from and training alongside the undefeated boxer himself.