Mayweather vs Paul: A Boring And Bad Fight Made Mayweather Millions; $30 Million From His Trunks Alone 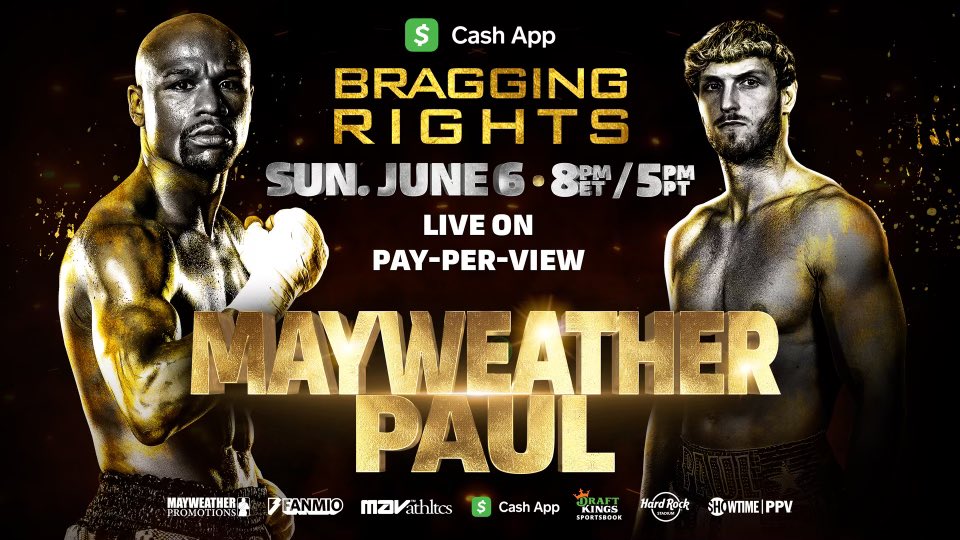 In what has to be Floyd Mayweather’s most disappointing bout arguably, his special exhibition match with YouTube celebrity Logan Paul shows that the retired boxer will fight anyone so long as the money is right. It does not risk his undefeated reputation.

As reported by The New York Times, Mayweather versus Paul, both highly regarded figures known for being energetic and unpredictable, ended with their own fans booing them for being boring.

The fight between the quick and agile 44-year-old Mayweather and the 26-year-old inexperienced and much heavier at 189 lbs Paul lasted up to its eighth round.

For the most part, the veteran brawler did not do much, and the scorecard revealed it.

The former professional boxer taunted Paul, who threw wild blows to his guarded hands. Paul eventually tired himself out but managed to pull off some lucky shots.

The recurring annoyance in the fight was that both fighters were clinching more than one might expect between two livewire personalities.

It would be remiss not to point out how sweaty and exhausted both men looked entering the fifth round, with Paul, who is much taller than Mayweather, leaning and breathing heavily on his opponent.

Even as Paul’s jabs and haymakers connected, few actually did any damage, and Mayweather was still in control of the fight. Paul landed 28 of his 217 punches, while Mayweather connected on 43 of his 107, The Guardian reported.

#loganPaulVsmayweather #mayweathervspaul #Mayweather in case you missed this circus. Here's the highlight. You're welcome. pic.twitter.com/Ofd89lwB26

Logan Paul missed damn near every punch on Mayweather pic.twitter.com/2VJKCMvv6S

What we’re ab to see on the Logan Paul vs. Floyd Mayweather fight #MayweatherPaul pic.twitter.com/99DBpfDnGe

Although the fight ended without anyone getting knocked out, people on social media were quick to suggest that Mayweather, indeed, knocked out Paul for a split second and held him up in the seventh round.

One cynical theory on why Mayweather would save his opponent is that he wanted to make the spectacle fight longer for his fans.

The fight ended with the live audience booing as they witnessed what many are calling the lamest Mayweather fight in his retirement. There were no judges nor an official winner, making the pay-per-view match feel like a glorified sparring match. However, anyone with common sense would say Mayweather won, but at the same time, he simultaneously lost some respect from the fight community that hails him as one of the greatest.

In addition, Mayweather reportedly made $30 million from his sponsored ethereummax.org trunks, according to MarketWatch.

The pay-per-view match, which took place in Miami’s Hard Rock Stadium this past Sunday, cost about $50.