MC Lyte Reveals How 'Distraught' Her Divorce Made Her, ‘It Doesn’t Mean You’re a Failure’ 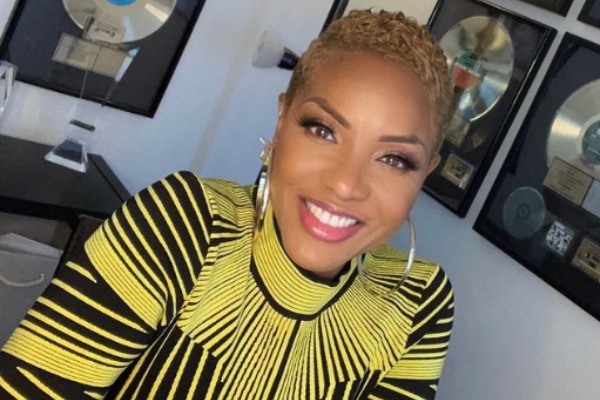 Rapper MC Lyte opened up about her ongoing divorce and how “distraught” she initially was over her split from John Wyche.

MC Lyte was a guest host on The Real when the ladies started to discuss the realities of going through a divorce. Lyte shocked many when she filed for divorce from Wyche in 2020 after three years of marriage.

Now, over a year and a half later, the rap veteran is still in the middle of her divorce and admitted it is an emotional process.

Lyte cited irreconcilable differences as the reason for the split, People reports. The former couple met on Match.com, and she fell for the Marine Corp veteran and entrepreneur.

Lyte and Wyche were engaged in May 2017 and married three months later in a romantic ceremony in Montego Bay, Jamaica. While Lyte hoped to honor their vows to make it until death do them part, she realized they weren’t meant to last.

“You get to a point where you’re like, this isn’t working. It doesn’t matter. What really matters is that we end up in a happy place,” Lyte said.

“It’s hard in the beginning, but you realize to have happiness doesn’t mean you have to remain together, and it doesn’t mean that you are a failure because the marriage failed. It’s all ego. You just have to be able to let go.”