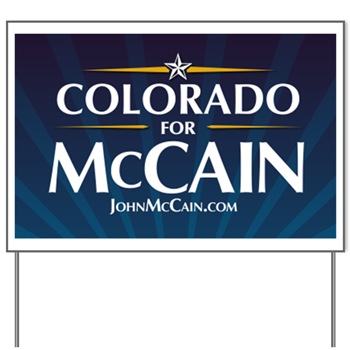 The Republican presidential nominee told the crowd to ignore the pundits and the polls, which are showing him at a distinct disadvantage to Sen. Barack Obama.

McCain said: “America is worth fighting for. Nothing is inevitable here.”Â He added: “I feel the momentum. I feel it, you feel it, and we’re going to win the election.”

McCain also met with volunteers in New Mexico before returning to Arizona to watch election returns.