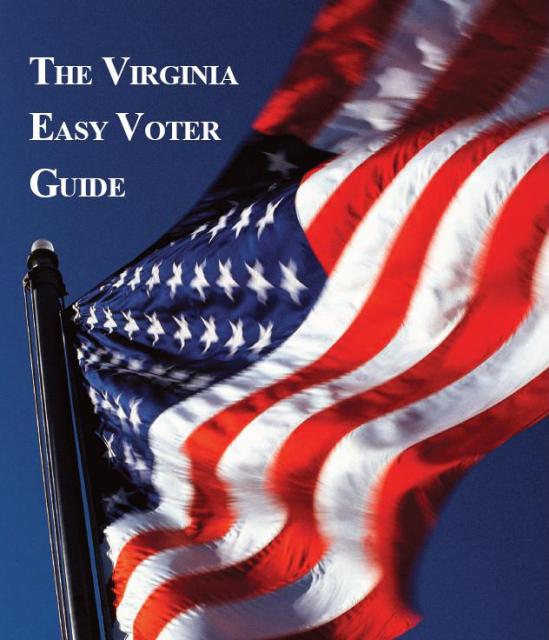 The last time Virginia’s electoral votes went to a Democratic presidential candidate was 1964, when Lyndon Johnson carried the state in his nationwide landslide election. With its polls closing at 7:00 p.m. — among the first to finish in the country — Virginia is an early sign of Republican John McCain’s ability to hold onto red states and stand any chance of beating Barack Obama.

Turnout was phenomenally high throughout Virginia. Democratic enclaves in Richmond and the Tidewater coastal region reported hundreds of people in line as polls opened. Similar crowds voted in northern Virginia, which has a mix of Republican and Democratic leaning areas, as well as in conservative Republican strongholds in the Shenandoah Valley in Virginia’s west.

Before 8:30 p.m., the Associated Press was reporting that Mark Warner, a Democrat and a former Virginia governor, had easily won the Senate seat held by retiring Republican Senator John Warner (no relation). Mark Warner defeated Republican Jim Gilmore, himself a former governor.

The tally of the presidential contest for Virginia’s 13 electoral votes would be more drawn out. Though polls closed at 7:00 p.m., voters already standing in line at that time would be allowed to cast their ballots. That would delay some precinct reports, especially urban precincts, which tend to favor Obama.