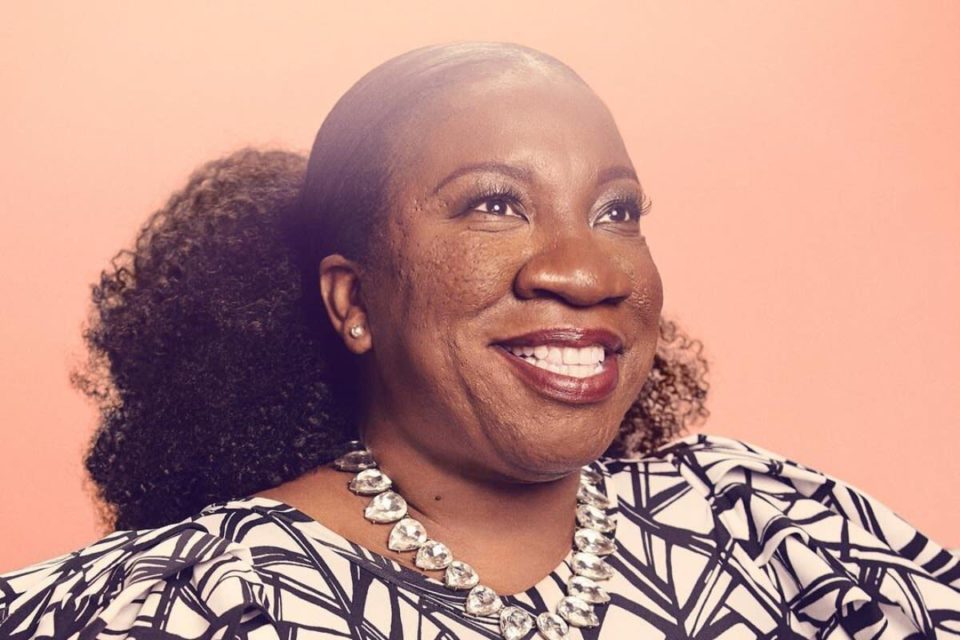 The movement toward more inclusive content continues after CBS Studios entered into a new overall deal with ‘Me Too’ Founder Tarana Burke and her producing partner Mervyn Marcano.

CBS Studios announced the new deal with Burke and Marcano’s Field/House Productions on Tuesday, Deadline reports. Through the partnership, Marcano and the racial justice and gender equality advocate will develop scripted, unscripted, and documentary content for networks and streaming platforms across the CBS ecosystem.

“In our quest to partner with compelling storytellers, Tarana and Mervyn stand out,” said President of CBS Studios David Stapf. “Their drive and leadership as stewards of change brings a powerful and distinct voice to advancing stories of inclusion and impact. They are clearly magnets for many whose voices need to be heard and we’re excited to work alongside them in this new venture.”

Burke shared her excitement to team up with CBS Studios as the company moves in a more inclusive direction. “Creating space for new narratives has always been an integral part of cultural change work,” said Burke. “Field/House is a platform for those new narratives. This partnership gives us the reach and scale to ensure that we build new audiences for new voices.”

“We’re thrilled to be building a powerful vehicle for inclusive stories with CBS Studios,” added Marcano. “Our goal has always been to create a pipeline of culturally progressive programming with our diverse network of creatives and storytellers. We look forward to working with the team at CBS Studios as these stories find their homes across the media ecosystem.”

CBS Studios’ new partnership comes after they recently entered a multiyear partnership with the NAACP to produce content that offers more diverse and inclusive content while elevating projects created by diverse talent. CBS has also pledged a minimum of 25% of its future projects to be created or co-created by Black, Indigenous, and People of Color (BIPOC). The company also promised to diversify its writers’ rooms to include a minimum of 40% BIPOC staff starting in the 2021-2022 season, and increase to 50% for the 2022-2023 season.