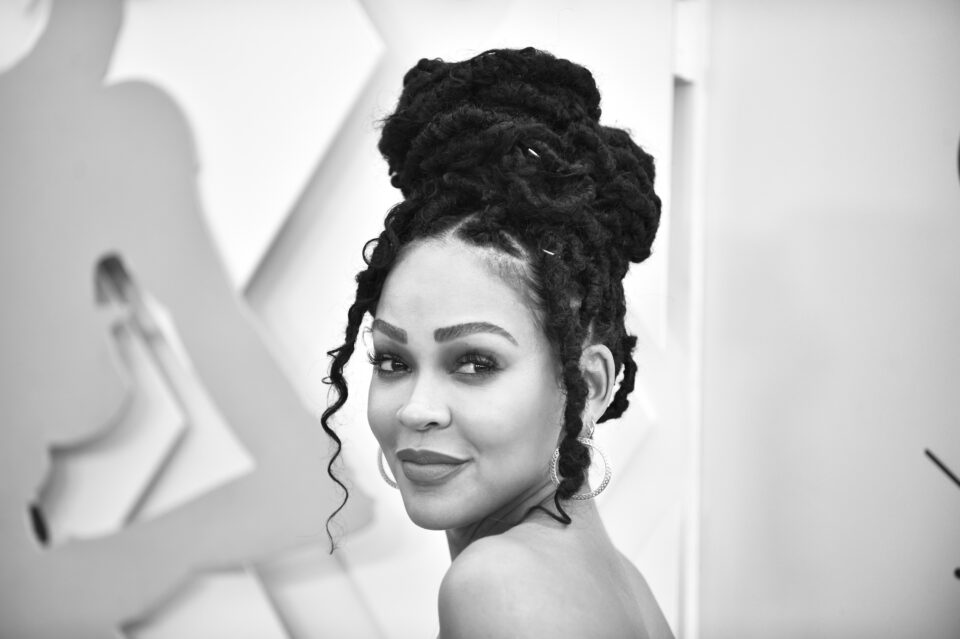 Sometimes it takes a village when recovering from divorce.

Actress Meagan Good discussed her divorce from DeVon Franklin on Tuesday’s episode of The View and, according to People, thanked Whoopi Goldberg for the helpful conversations as the actress went through her separation from the preacher.

“I’ve learned a lot about myself. I’ve rediscovered myself in a lot of ways,” the actress said to The View co-hosts.

“Also I gotta say again, Whoopi was very instrumental in that, because we had some really good conversations I needed to have that were illuminating for me and eye-opening for me,” she said.

“I’m like, ‘All right, Lord, if you allowed it, what’s next, Dad?’ It’s exciting for me low-key. I feel like I get to start my life over in some ways and have a second chance at whatever’s supposed to be next,” Good continued.

“I’m really embracing that, excited about it. I don’t know what to expect and that’s kind of amazing,” she added.

As previously reported by BLACK ENTERPRISE, Good and Franklin reached a divorce settlement last April stating that neither will pay spousal support. In addition to their agreement to terminate the right to request spousal support, Good’s former name will be restored.

The couple released a joint statement after filing for divorce in December 2021. They were married for nine years.

“We are incredibly grateful for the life-changing years we’ve spent together as husband and wife. We are also extremely thankful to God for the testimony being created inside us both and for blessing our lives with each other,” the pair said in their joint statement.

Good and Franklin documented their journey as a couple in the best-selling book, The Wait: A Powerful Practice for Finding the Love of Your Life and the Life You Love.

On The View Good and Goldberg also reflected on their roles together on their show Harlem.

.@MeaganGood looks back on meeting our #WhoopiGoldberg for the first time when she was just 10 years old while playing an extra in #Soapdish and reflects on working with her now on their show #Harlem!

"It's been a joy. I feel very, very privileged." https://t.co/cVclFZQmjA pic.twitter.com/HcXqyIAVgM