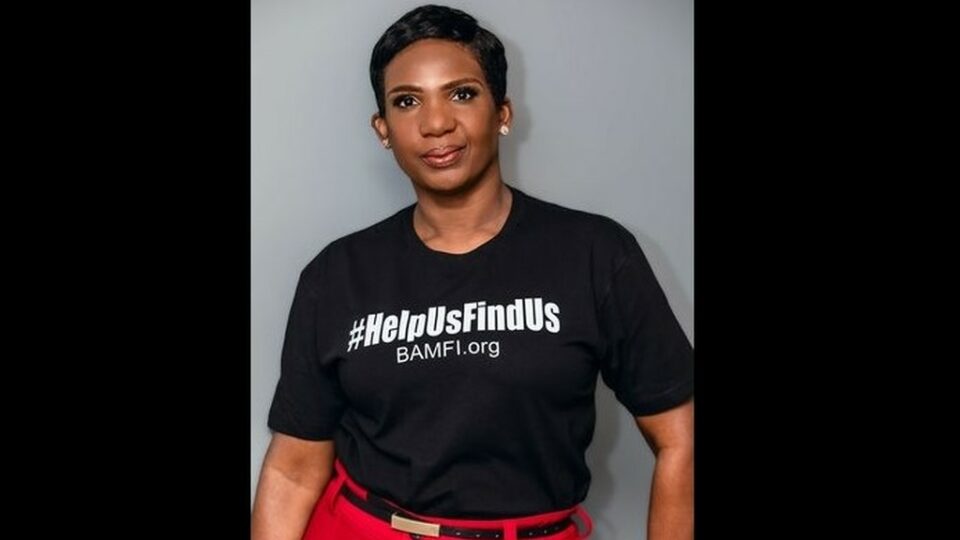 HBO recently released the trailer for a docu-series on the Black and Missing Foundation Inc. (BAMFI) and its fight to bring awareness to marginalized missing persons cases.

Black and Missing is HBO’s latest documentary highlighting missing persons of color cases that are too often ignored and overlooked. It comes one year after its Atlanta’s Missing and Murdered documentary that chronicled the abduction and murder of 30 Black children and young adults in Atlanta over two years in the late 1970s and early 1980s.

“We hope that this docuseries is a wake-up call to further conversations in newsrooms across the country so that the gatekeepers can address their biases, conscious or unconscious, on how they cover missing persons cases,” Natalie told BLACK ENTERPRISE.

“We hope it also challenges law enforcement agencies to take a look at how they are classifying these cases and even the stereotypes that could impact the urgency in providing resources, which are vital,” she continued.

The documentary comes on the heels of the Gabby Petito case that stirred a debate over “missing white women syndrome” that leads to missing cases of white women receiving heightened media attention over others. But following the much-needed conversation, there has been more support and awareness on missing persons cases involving people of color and has helped BAMFI on its mission.

“Following the Gabby Petito case, we have seen renewed interest and conversations by the media around missing persons of color cases,” Natalie said. “This has led to more media coverage of the issue and cases that would otherwise be under the radar. It has also opened doors for us to have partnerships with national media outlets to address this issue and feature cases.”

For 13 years and counting, BAMFI has been on the front-lines with helping Black families raise awareness on their missing loved ones. While sometimes the missing person is found, oftentimes they’re not. The work is grueling and stressful, but a fight that must go on.

“There are those stories where the missing person was found safe. Every time that happens, it reminds me of why we are doing this work,” Wilson said. “To see smiles on the faces of families reunited is priceless.”

The four-part documentary series, created by Emmy winner Geeta Gandbhir and award-winning journalist Soledad O’Brien, pulls back the curtain to explore how systemic behaviors and attitudes stem from centuries of deeply rooted racism and cause Black missing persons cases to remain unresolved four times longer than those of white people.

In addition to raising awareness on Black missing persons cases, the Wilson sisters want to spread the word on their work for and with the Black community.

“We want our communities to know that they have an ally in this fight and that we can do this together. There is power in numbers to help us find us.”

Black and Missing premieres on HBO on Nov. 23 at 8 PM.