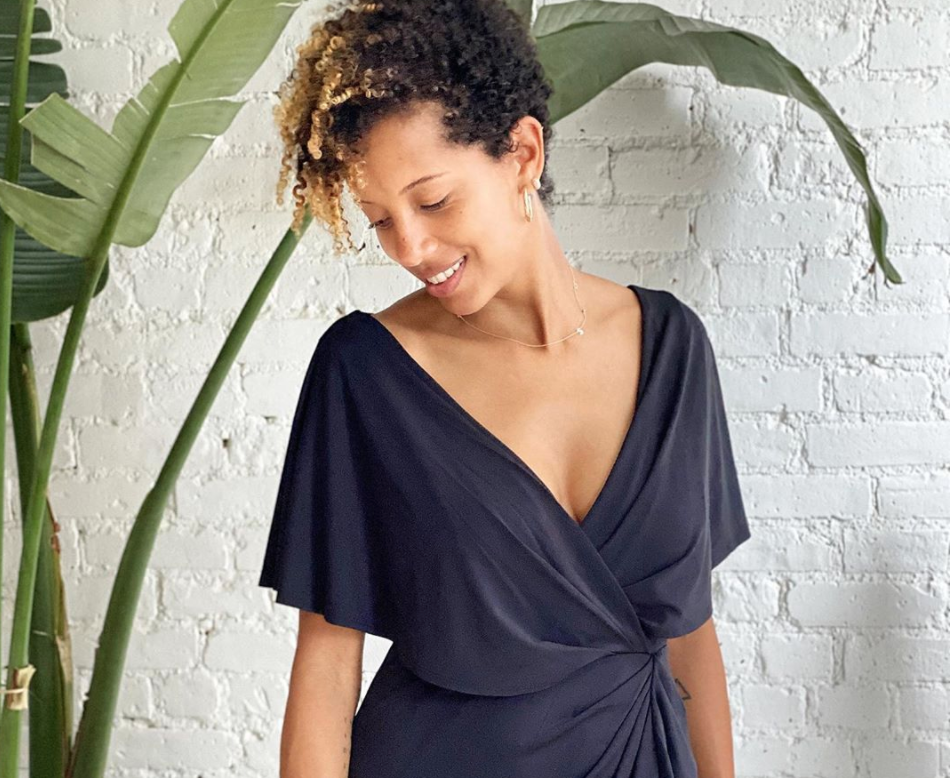 Luxury fashion brands typically span across European countries such as Italy and France that are looked at as the epicenters of grandeur and high-end artistry within the field. While some American designers have managed to cross over and joined the ranks, very few Black designers and brands are held in the same regard.

Meet the woman who has become one of trendiest names in high fashion.

Carly Cushnie started her luxury namesake brand in 2008 after longing for a career in fashion and to create a collection that celebrated the female form.

“When I graduated [from Parson School of Design], I felt there was a niche for a collection that was sleek, modern, and minimal but at the same time ultra-feminine,” said Cushnie in an interview with BLACK ENTERPRISE. “I felt that a lot of brands that had a minimal aesthetic were somewhat more somber and sometimes androgynous. I really wanted to celebrate the female body and form.”

Cushnie had the support of her family to start her dream in an industry that could be very costly to enter.

“The starting capital came from my family,” she explained. “The industry can be a very expensive industry to get into because you need so much capital upfront in terms of buying fabrics and producing the collection. You normally don’t end up getting paid until after you ship to the stores so it can be a big burden on young designers.”

Fast forward to 2020, Cushnie has become one of the most sought-after luxury brands. Her designs have been worn by numerous celebrities, including former FLOTUS Michelle Obama, Beyoncé, Lupita Nyong’o, Ava DuVernay, and Jennifer Lopez.The CFDA member also partnered on a new collaboration with Target to bring her luxurious designs to a wider audience at an affordable price point.