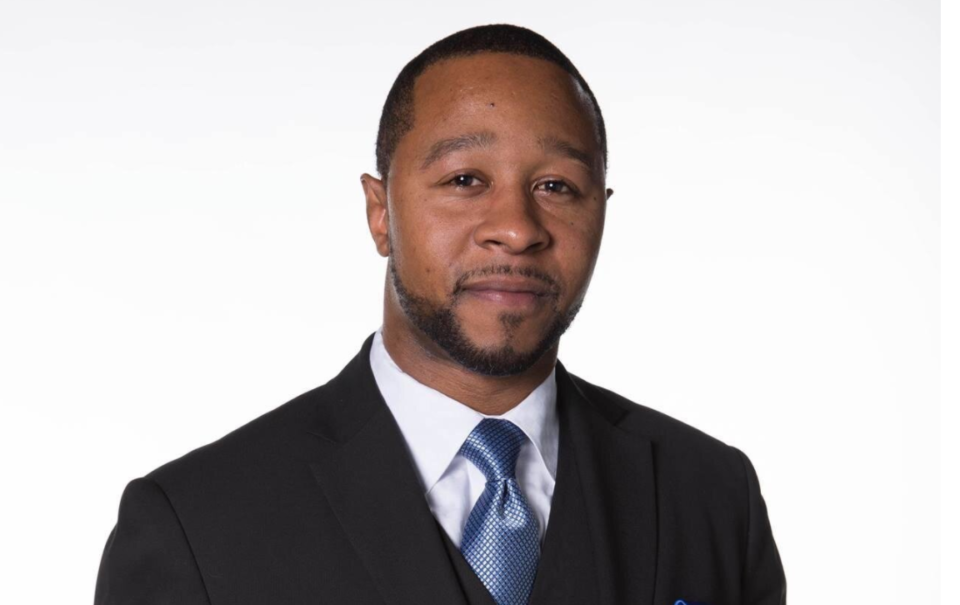 After serving 10 years in prison, Jarrett Adams became an attorney to advocate for other wrongfully convicted prisoners.

“Guilt or innocence shouldn’t be decided on how much you can afford,” he told WPR. “In my case, it most certainly was. I didn’t get a great attorney, and it had a direct bearing on the outcome of my case.”

Adams Goes From Prison to Attorney

At 17 years old, Jarrett Adams was wrongfully convicted of sexual assault. He was traveling from Chicago to Whitewater, Wisconsin, with two friends in September 1998. While at the University of Wisconsin-Whitewater, a white woman claimed that Adams and his friends raped her.  The three boys were immediately arrested.

An all-white jury convicted Adams in February 2000. He was sentenced to 28 years in a maximum-security prison. Later, the sentence was reduced to 10 years. In 2007, he was exonerated and released, according to The National Registry of Exonerations.

After prison, Adams was determined to make a difference and help other wrongfully convicted prisoners. He earned his Juris Doctorate from Loyola University Chicago School of Law. Then, he participated in a law fellowship with a judge for the Seventh Circuit U.S. Court of Appeals. He also joined the Innocence Project, an organization dedicated to “exonerate the innocent through DNA testing.”

Adams took his goals to the next level by launching his own law firm in New York City.

Becoming an Attorney in Wisconsin

Adams returned to Wisconsin, the state where he was exonerated, to help reduce the growing number of innocent adults going to prison.

Last year, Adams was admitted to the Wisconsin State Bar. He continued his mission to overturn wrongful convictions by joining the Wisconsin Innocence Project.

“I really want to live a life as an example of what can happen when people are given the opportunities and the tools to reintegrate successfully back into our society,” Adams shared with WPR. “We can’t repair what is going on in our impoverished areas in the state of Wisconsin by locking everyone up.”