Meet the Black Woman Behind the Afrikana Film Festival in Richmond, VA 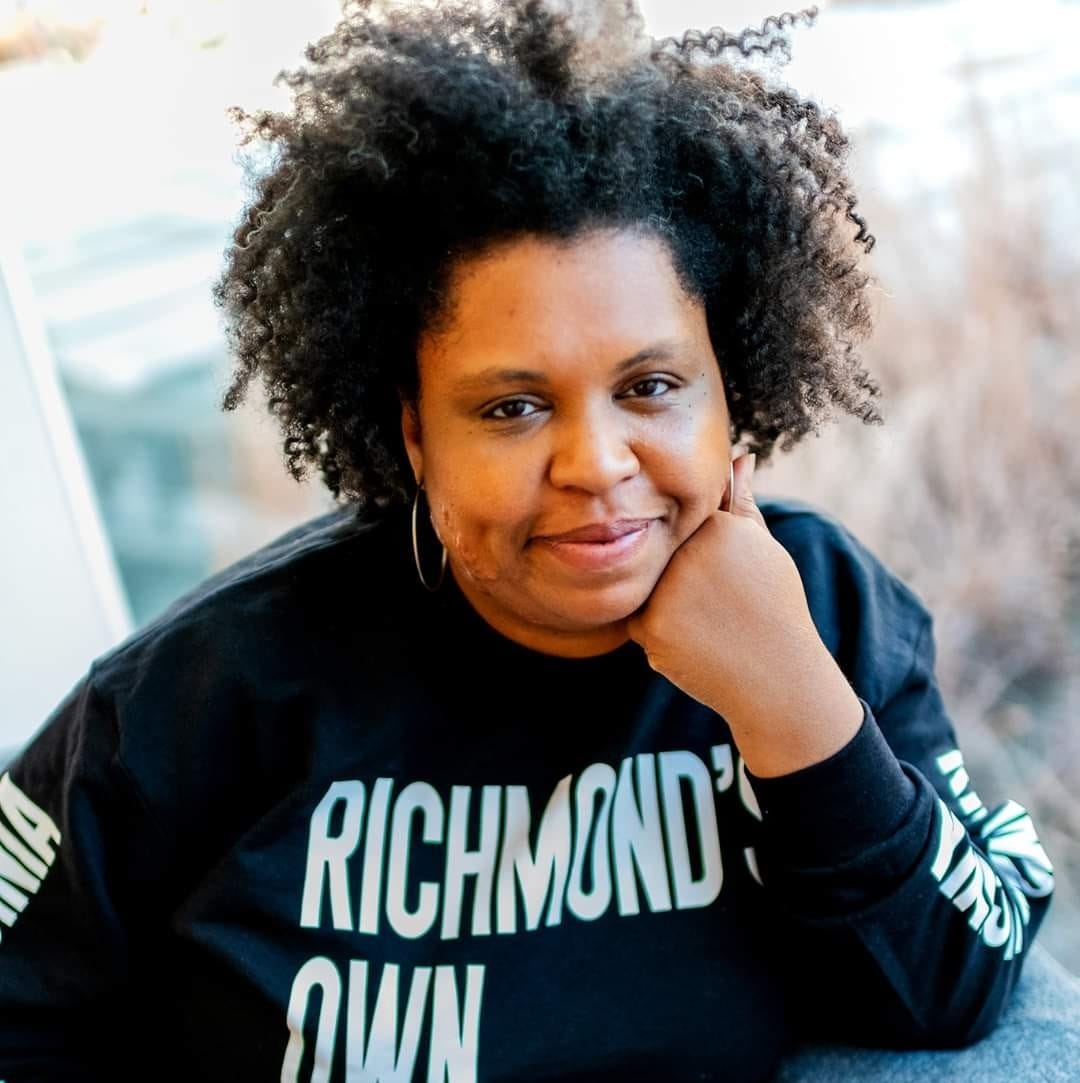 When you think of film festivals, what regions immediately come to mind? While Richmond may not be a place that’s currently on the film radar, Afrikana Film Festival founder Enjoli Moon is working to transform that image.

“The Afrikana Film Festival is a concentrated celebration of black culture that allows Richmonders a chance to come out and see people they haven’t seen in a while and have conversations that are on their minds and hearts,” says Moon. “It’s also an opportunity to introduce people to Richmond. We have filmmakers that are coming from everywhere and they have a chance to see the richness of our city and the beauty of our people. It’s a great opportunity for cultural connectivity.”

This year marks the five-year anniversary of the multi-day Afrikana Film Festival. Attendees have a chance to experience three to four days of black cinema presented throughout the Richmond downtown arts district.

“Afrikana is not like any other festival,” says Moon. “Conversations are a huge part of the festival. There’s always a conversation after a film to have an engaging dialogue with the audience about the thematics of the film. You’ll also be able to enjoy a full day of film, networking parties, and a trolley ride that takes filmmakers around the city to see historical Black Richmond.”

How did Moon come up with the idea for the Afrikana Film Festival? “The vision came out of nowhere but it was the strongest sense of clarity I ever had,” says Moon. She didn’t travel around to other film festivals because she didn’t want to be intimidated or influenced by what everyone else was doing. Moon wanted to do something that was authentic to what she represented and the historical relevance of the city she was in.

All film festivals aren’t created equally and all founders don’t have the same resume of credentials supporting their work. Moon isn’t your traditional film festival founder. She had no background in film or money at her disposal. But thinking about service over film allowed the Afrikana Film Festival to be well received.

“The skills that I brought to the film festival that has been most beneficial are my commitment to hospitality and service,” says Moon. “I think about people in a way that allows me to anticipate their needs. This has been a huge part of my success.”

In addition to making an impact through the Afrikana Film Festival, Moon is the co-host of Richmond’s elegant international sensation event, Dîner en Blanc. It’s described as a magical event that brings guests together from diverse backgrounds to “experience the beauty and value of the city’s public spaces by participating in the unexpected.”

Moon spends the majority of her time as a curator at the Institute for Contemporary Art at Virginia Commonwealth University. She also serves as the chair of the Black RVA committee—a platform designed to elevate black businesses throughout Richmond. Her goal is to make space for people who have arrived and growing connections with those who are already in Richmond.

For anyone else wanting to create something new or do something different, Moon offers these words of wisdom: “Don’t let the fact that you don’t have enough resources or a certain background stop you. Learn as you go. You become an expert by doing.”