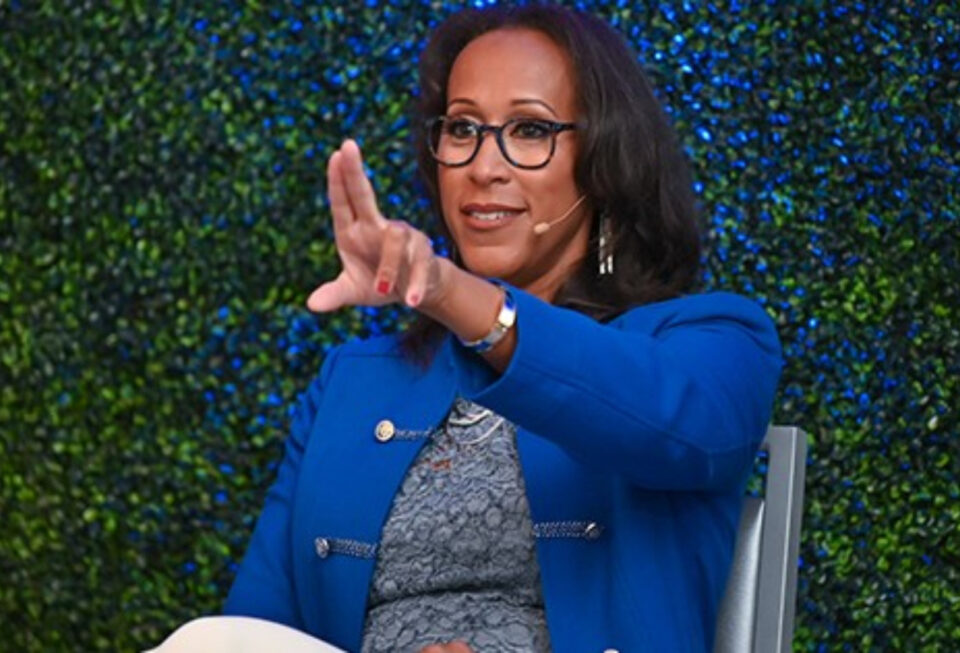 The effects of the pandemic will be felt for years to come but it pales in comparison with everything that’s going on today. While many women were losing their money and their minds during the pandemic, there was a subsection of women making strategic moves to capitalize on the moment.

South Carolina State University alumna and women’s leadership expert, Christy Rutherford, assisted 40 women in leadership with getting at least a 30 percent salary raise in a pandemic (since June 2020). Fifteen women doubled their salaries and nine tripled their salaries.

Rutherford, who is also a Harvard Business School alumna stated, “There are tremendous opportunities during times of crisis and uncertainty. It’s a unique window of opportunity for women to level up their careers and close the pay gap, which hasn’t changed in the past 20 years.”

According to a recent McKinsey study, while more women were promoted during the pandemic, they are significantly more burned out — and increasingly more so than men. Despite being exhausted and stressed out, women take on extra work, compared with men at the same level. Some of the work includes assisting their organizations with diversity, equity and inclusion DEI efforts. However, while this work seems critical, it is usually unrecognized and unrewarded.

Rutherford shared, “Black women are the most educated and least paid. That math doesn’t add up and it clearly shows that getting advanced degrees is not the path to getting to the next level.”

“What’s the secret? Learning how to maintain peace and harmonious relationships during times of chaos and stress. Making their mental and physical health priorities and work 40 hours a week instead of normalizing 80-hour work weeks.”

She talked about this extensively and shared insight on how to get promoted in her Forbes feature, Do Women Create Their Own Glass Ceilings?

“What women are doing to do to get promoted makes them unpromotable,” Rutherford asserts. She makes it clear that her clients, who a majority are black women, get promoted by doing less. Being more present in the home, less stress, more money, and more energy equate to a greater quality of life. This is what women deserve when they’ve worked hard to get advanced degrees.

With over $10 million of existing value captured and reinvested in the homes of black families, this proves that black women are and always have been valuable. They just need to work with Christy to get her to assist them with getting out of their own way and getting the pay they deserve and desire.

Find out more about Christy’s work and events here.