Megachurch Pastor Guilty of Fraud Had His First Day In Jail; Had Ties With Obama and George W. Bush 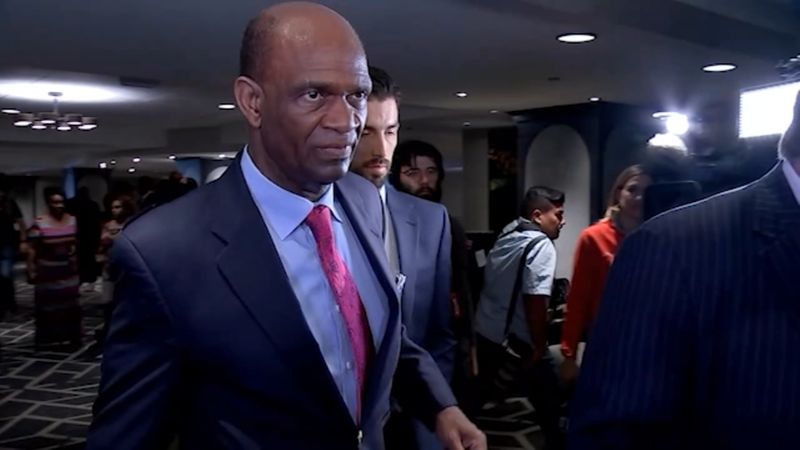 A disgraced megachurch pastor who pleaded guilty to defrauding the elderly is a new inmate at a low-security federal prison in Beaumont, Texas.

Kirbyjon H. Caldwell, once a spiritual advisor to presidents Barack Obama and George W. Bush, and he was the senior Windsor Village United Methodist Church, had his first day in the slammer on June 22, ABC Houston reported.

The man of faith, once the head of a 14,000-member megachurch, was sentenced in January and has to serve six years in prison for tricking his investors.

“This defendant used his status as the pastor of a megachurch to help convince the many victim investors that they were making a legitimate investment but instead he took their hard-earned money from them and used it for his own personal gain,” said Acting U.S. Attorney Van Hook in a January statement.

It is reported that Caldwell has been ordered to repay the amount of money he ripped off, $3,588,500, and he has to pay an additional $125,000 fine, Religious News Service reported.

According to his statement, Caldwell’s servant leadership lead to “980 part-time and full-time jobs were created; 258 acres of land have been developed and more than $168 million in economic value has been added to our community, a historically underserved community. These contributions include 462 homes, a YMCA, nationally known franchise restaurants, health care providers, an independent senior living facility and Women, Infants and Children (WIC) program, to name a few.”

Caldwell is still a preacher, hosting virtual sermons. In June, one sermon he gave talked about Jesus feeding the many people with five loaves of bread and two fishes.