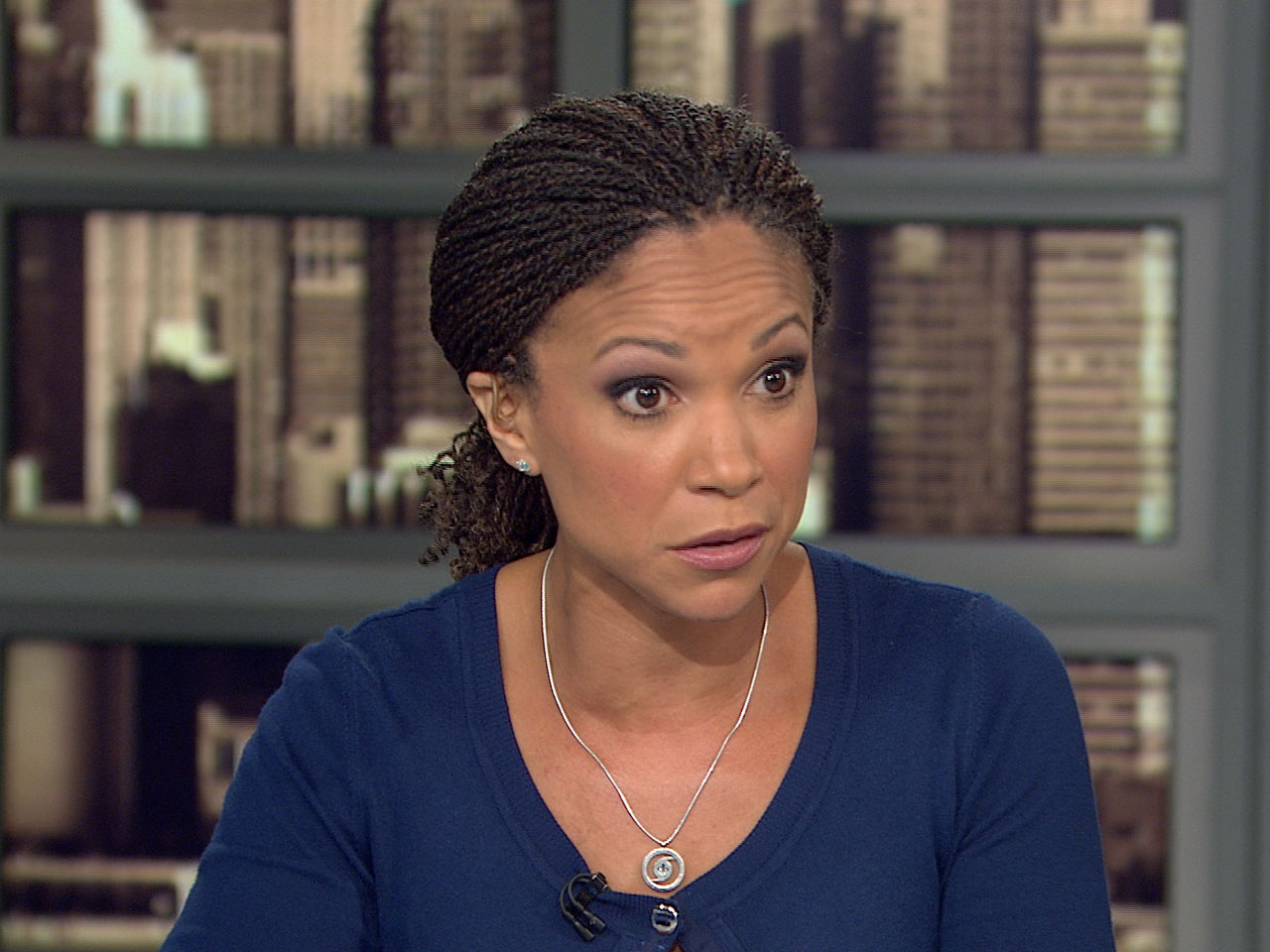 On her MSNBC talk show, Melissa Harris-Perry flared up when a guest discredited public welfare, firing back with a passionate defense for the poor working class.

The topic was prompted by the show’s discussion on the book, “Why Americans Hate Welfare,” by Princeton professor Martin Gilens. Harris-Perry made the argument that feeling deserving of social mobility was the key to wealth. But when financial expert Monica Mehta suggested that class mobility is “enabled by taking risk,” Harris-Perry vehemently roared, “What is riskier than living poor in America? Seriously?”

After slamming her hand on the table she said, “What in the world is riskier than being a poor person in America? I live in a neighborhood where people are shot on my street corner. Being poor is what is risky. We have to create a safety net for poor people and when we won’t because they happen to look different from us, it is the pervasive ugliness.”