Method Man Has His Own Production Company; How High 3 Is in The Works 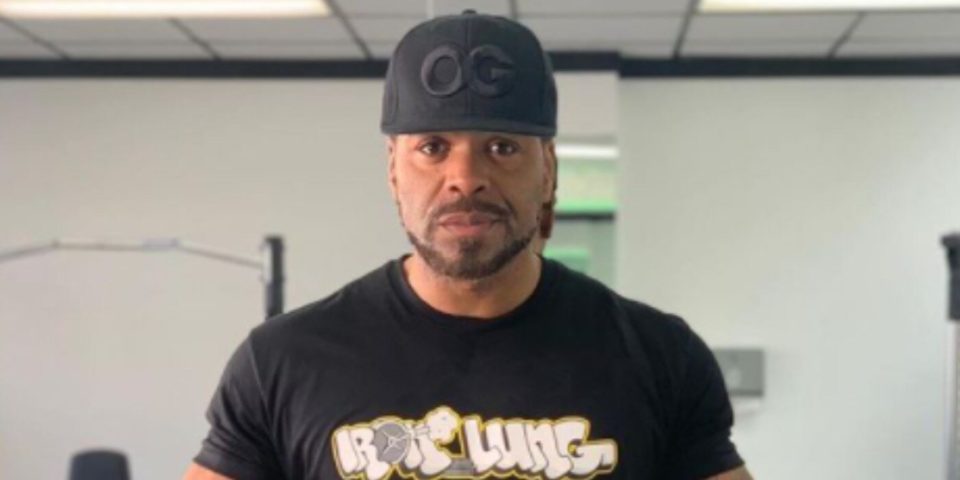 Method Man and his manager, Shauna Garr, have launched a production company, with their first project being a third installment of the rapper’s cult classic, How High 3.

As reported by Variety, Six AM is a Black-owned production company that aims to create diverse content, “untold stories,” for audiences of all ages.

The production is in good hands considering that Method Man, whose real name is Clifford Smith Jr., has been a seasoned actor in big and small productions himself.

From his original role in How HIgh with fellow rapper Red Man in 2001, Belly with Nas and DMX in 1998, Red Tails with Terrence Howard and Cuba Gooding Jr., to his latest role on Power Book II: Ghost with Mary J Blige, Method Man understands effective and diverse media production.

He is also a producer of several projects including his executive producer position on Wu-Tang: An American Saga at Hulu.

Garr was an executive producer to the made-for-MTV sequel, which currently ranks on Rotten Tomatoes at 26% with the audience, Okayplayer reported.

RELATED CONTENT: RAPPER MASE: ‘THE WEAKEST THING A BLACK MAN CAN DO TODAY IS JOIN A STREET GANG’

She was a segment producer for MTV’s unscripted show Like We Care, and before that, she worked for Merv Griffin Enterprises at Wheel of Fortune.

The original How High was critically panned by the media, getting a 26% reception as well. However, the big difference is that the audience favored it at 79%, hence it is a cult classic.

The beloved Black stoner movie was under Universal Pictures management, so when the sequel came out, the original people, including Method Man and Red Man, had no involvement—which explains why Lil Yachty and DC Young Fly starred in it.

Garr and Method Man have also previously worked on a project already.

In 2020, Garr and the rapper created a podcast for Method Man to talk about his obsession with Marvel Comics, called “Marvel/Method” on SiriusXM.